Kim Jong-un’s sudden weight loss worries North Korean citizens. The BBC reported that Pyongyang Television broadcast an unprecedented service, to say the least, and it documents the residents’ concern over the leader’s conditions. Kim Jong-un’s health has been the subject of speculation and speculation for months. Two recent videos broadcast by North Korean station KCT, highlighting the BBC, may have raised questions and alarms. In one of the videos, in particular, Kim’s arrival at the prom was documented: weight loss is obvious. The second video gives space for the popular affluence and the citizens’ anxiety: “Seeing ‘Kim’ so emaciated… it made us feel deeply sad. Everyone started crying,” the words of one of the interviewees. The situation is closely monitored by NK News, the website that was founded in South Korea and also supported by American journalists. In particular, no detail escaped: Kim recently tightened her watch strap even more. An analysis by Kwak Gil Sop, who runs the One Korea Center, a website that carefully assesses North Korean issues, completes the picture. According to the analyst consulted by the BBC, the Pyongyang regime “will never allow negative news to be published about Kim Jong-un” and therefore the publication of the videos aims to “show that Kim is losing weight on his own.” 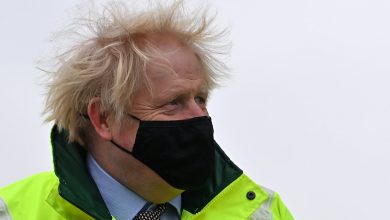