That day happened November 5, 1968: United States President Nixon. Richard Milhouse Nixon, born in Yorba Linda, California in 1913 and died in New York in 1994, was an American politician who was elected to two terms in the White House but forced to resign early due to the Watergate scandal.

That day, November 5, 1968, happened when Nixon was president of the United States

A law graduate in 1937, Nixon was a Republican congressman from 1947 to 1950, and was among the most prominent members of the Parliamentary Committee on Anti-American Activities. Senator from California from 1950 to 1953, as Vice President of the United States with President Eisenhower between 1953 and 1961, he was particularly active on the international stage.

The first attempt to elect a president of the United States

Defeated by John Fitzgerald Kennedy in the November 1960 presidential election, Nixon was able to be elected 8 years later and reconfirmed in 1972. As US President, the US military disengagement began in Vietnam (1969) and in the early 1970s decided to intervene in and provoked Cambodia and Laos large protest movements in the country. Towards the socialist countries, he adopted a policy of détente, which was approved by visits to Beijing (February 1972) and Moscow (April of the same year).

Nixon was accused of having knowledge of the June 1972 raid by a group of six men linked to his election committee at the Democratic Party headquarters in Washington (Watergate Building) and blocking the investigation of the case by the FBI, to prevent Congress. Indictment (dismissal). Thus on August 9, 1974, Nixon resigned as president. He was replaced by his deputy, Gerald Ford, who a month later granted him a judicial pardon. 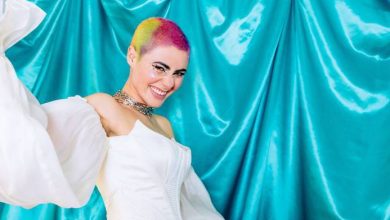 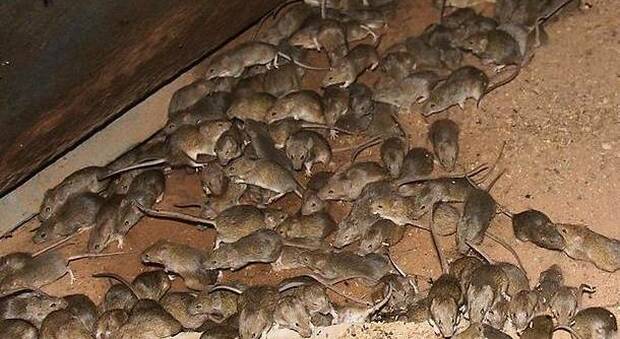 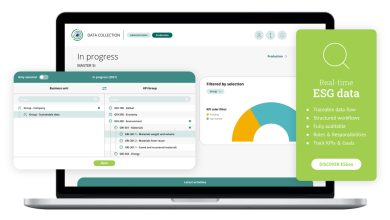