Nissan Z This is the name of the new rear-wheel drive coupe made by the Japanese company, a model entirely inspired by the brand’s traditions, thanks to its unmistakable vintage style. This is the seventh generation of Nissan’s Z series and replaces the 370Z in the range. It will arrive in dealerships in the spring of 2022, at least in the US. Unfortunately, for many enthusiasts, the Nissan Z will not reach European latitudes, a region of the world where the coupe has become an endangered “animal”. It will be priced at 40 thousand dollars And you will get the latter as an official competitor Toyota Supra.

compared to Nissan Proto ConceptIntroduced in 2020, the Z differs by a rear spoiler, while all references to the 1969 240Z have been preserved, especially in the front with the shape of the headlights and rectangular grille. Noon, on the other hand, is a tribute to 300Z from 1989. The bodywork will be available in three monochromatic colors and six two-tone shades. The cockpit of the Nissan Z is rational and without much frills, with some details for a clear nod to the past such as the three round instruments positioned at the top of the dashboard, which evoke those seen on the 240Z.

Under the cover there is a file 3.0-liter twin-turbo V6 with 400 horsepower and 475 Nm of torqueIt is unloaded to the ground by a rear-wheel drive engine that can be combined with either a six-speed manual transmission or a nine-speed automatic transmission. Variants with a six-speed manual gearbox are fitted with a carbon fiber shaft, while those with an automatic transmission can count on the ability to choose a drive mode between standard and sport mode. The work done on this car is certainly valuable, making it a true sports car in all respects. For example, larger diameter single-tube front and rear shock absorbers were used, resulting in a 20% reduction in damping force to help reduce bumps on uneven surfaces. The aluminum double-wishbone suspension geometry is also new.

If you want updates on Nissan, news Enter your email in the box below:

We have received your registration request. If this is the first time you are registering for our services, Confirm your subscription By clicking on the link provided in the email. 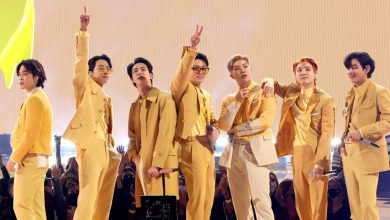 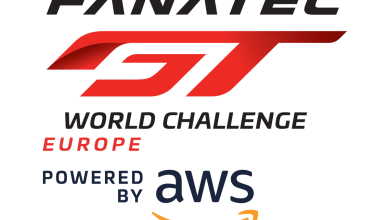