Strong streak On March 18, 2021, the third generation of Peugeot 308. Thanks to the spy photographers for the English magazine Fitness Trainer It is now possible to get an idea of ​​what a future deal for the Lion’s home will look like. The new 308 unveils a bold front fascia that evokes the 208, 2008 and 508 sisters, with “conical” daytime running lights and slender LED headlamps, a redesigned bumper and a new frameless front grille where the new Peugeot trademark is. It also has a roof line that appears steeper towards the rear, making the car appear taller and thinner. The transformation is completed by new rearview mirrors, a thin rear spoiler and antenna “fins”.

Body changes – The Peugeot 308 From 2021, Which, like the previous generation launched in 2014, will lay the foundations for a new stylistic line from Peugeot, which will be built on an updated version of the EMP2 platform. It will be offered in different chassis variants, hatchback and station wagon. An SUV version could arrive in the future, too.

Hybrid sports and sports too – The Peugeot 308 It will be equipped with a 224hp hybrid system that will combine a 1.6 petrol engine and an electric motor. Later there will be one Sports version It was developed by the Peugeot Sport division, which features an additional electric motor on the rear axle (a solution already used in the 3008 PHEV), to ensure all-wheel drive and power up to 300 hp. There will also be the conventional 110 and 130 hp three-cylinder PureTech engines and four-cylinder 1.5 BlueHDi up to 130 hp in mild hybrid technology.

See also  Fines also for those who benefit from charging poles, everyone benefits 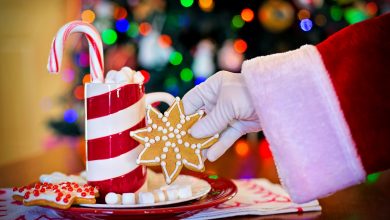 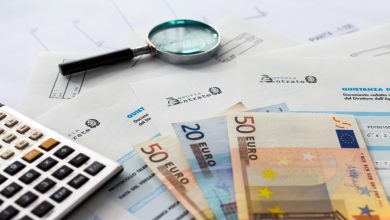 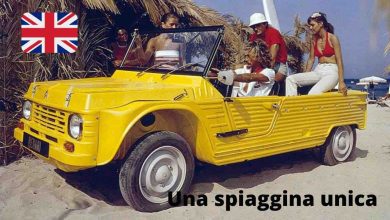 Looks like a Fiat 126 and they’ve produced so little 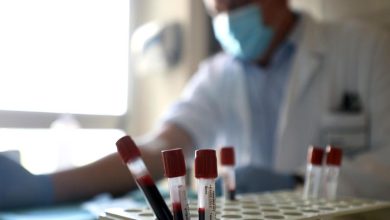