Not only Ukraine, which somehow is the origin of the project. Turkey, the United Kingdom and Azerbaijan were also included in the list of 44 countries invited by the European Union to attend the first meeting of the European Political Group, the new international body launched by French President Emmanuel Macron in May as a tool to overcome internal divisions within the European Union. European Union on enlargement to new member states. and create a platform for dialogue and political cooperation in response also to the hegemonic goals of Russia (but also of China).

Macron’s stated goal is to create a new geopolitical power based on the values ​​of the European Union. But also to welcome into the “European family” the countries that are today part of Europe only geographically, without going through the cumbersome process of joining the bloc. A kind of EU that all countries aspiring to join, in addition to the EU-27, can enter: from Ukraine to Moldova, passing through Georgia and Bosnia and Herzegovina, but also including those who prefer to stay outside the EU, such as Norway and Switzerland.

What is the European Political Community?

See also  US earthquake, 6.6 magnitude shock in Nikolsky, all details «3B Meteo

At the Prague summit there will be (or should be) the heads of state and government of the invited countries, as well as the President of the European Commission, Ursula von der Leyen. The European political group intends to discuss “issues of common interest” and “strengthening the security, stability and prosperity of the European continent,” according to AFP. The Council is expected to meet twice a year, and the Summit should “consist of a plenary session, round tables, bilateral meetings and a closing dinner”.

The first appointment will indeed be a real test for understanding how feasible Macron’s project really is. In addition to the UK and the Brexit negotiations, the risk of tensions at the table of 44 is very high: there are Turkey and Greece, grappling with an escalation in the Aegean. But also Armenia and Azerbaijan, whose army recently, with many casualties, clashed for control of Nagorno-Karabakh. 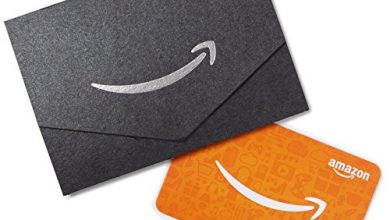 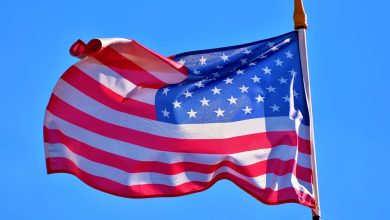 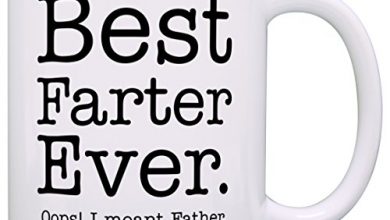 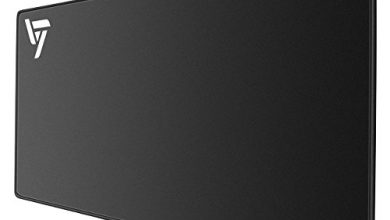