Bittersweet week for Lorenzo Musetti, returning to 30th (career highest) in the world after the latest ATP rankings update but was eliminated last night by Richard Gasquet in the round of 32 at Winston-Salem (ATP 250).

The youngster from Carrara is preparing for the final sprint of the season, also focusing on next-generation racing as he currently sits third behind Carlos Alcaraz and Janek Sener, closely followed by Denmark’s Holger Ron. All with a dream, Luca Fiorino of Corriere dello Sport admitted: “I want the Davis Cup.”

After the victory in Hamburg, he faces the end of the season with two sure pieces. Highest ranking confirmed by the ATP, number 30, and number one at a Grand Slam.

The 2002 class of Carrara was actually included for the first time in the best seed list at the upcoming US Open. A “friendly” ground, also given the final the Juniors played in 2018.

For Mussetti, it will be his second appearance in the last Grand Slam of the season: a year ago, in his first-ever appearance, he defeated Emilio Nava in the first round in four sets before losing in the second to Riley Opelka in three matches.

It’s still a Wimbledon dream, but as he admitted to Corriere della Sera a month ago, the player didn’t have any major differences: “Wimbledon has unparalleled charm, but if you win the next match, the US Open, that’ll be fine!” .

So he headed to the field: after the victory over Alcaraz in Germany, the track was “unseen”. in Umag by knockout with Marco Cecchinato in the round of 32 after a two-handed Jazz win; In Cincinnati scalps Daniel Atlemeyer and Duzan Lagovic before losing to Borna Coric, surprising the tournament winner in the final with Tsitsipas.

So, just last night, it was a knockout with Richard Gasquet in the turn of 32 at Winston-Salem (7-5, 4-6, 6-1), which shows the apprenticeship phase is still underway on concrete. Performance consisting of ups and downs and determined by a down-to-earth approach in the first (0-4) and third (0-3) groups.

Today Lorenzo Musetti was the protagonist in the columns of the Corriere dello Sport in a lengthy interview with Luca Fiorino. “I haven’t had much luck in the four slams.

At the US Open I will be ranked but I have to be careful not to underestimate anyone. It’s a spinning wheel and the numbers are sometimes just numbers.” In his mind, again, the joy of Hamburg: «It was all so unexpected.

In the first round I held two match points, and at the end of the week I found myself holding a trophy. It was liberating.” And the player confesses his dream: “I want the Davis Cup.” Sponsored by Alessandro Maggi 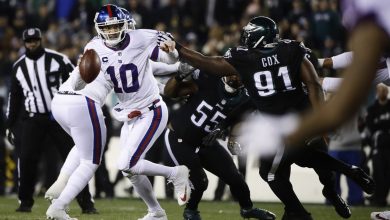 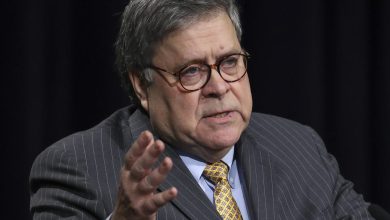 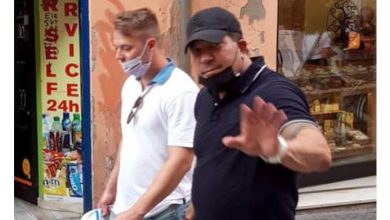