This news is one of those highly anticipated news: having been presented at the end of last year, the verdict on the so-called “2022 Retrofit Bonus‘, the incentive that allows you to convert your old car into an electric vehicle by taking advantage of government subsidies.

Introduction to Law No. No. 156 of November 9, 2021, the measure has just been translated into an executive decree of MIMS: So let’s see in detail what the retrofit bonus consists of, what cars can be applied and how to order them.

The new bonus for Italian motorists is not related toBuying an electric car to replace the old car Polluted, but it aims to support all (and not only) car owners who want to convert their car to electric, without getting rid of the good old car.

The provision, developed by the Ministry of Infrastructure and Sustainable Mobility (MIMS) and the Ministry of Economic Development (MISE), provides a contribution to cover 60% of the expenses incurred for Electric car conversion.

This means that it is possible to claim the reward for cars, as well as buses, vans and freight vehicles up to 3.5 tons To be converted into electric powered cars.

Anyone who has made changes to their vehicle as of November 10, 2021, the date the law came into effect, or who plans to do so in the coming months, can request the bonus. The deadline for applications, as stated in the Ministerial Note, is December 31, 2022.

Electrical conversion: how much is the reward

The Ministry explains that the contribution is equal to 60% of the cost for redevelopment Maximum 3500 EUR“to which shall be added a contribution of 60% of the expenses related to stamp duty for registration in the General Motor Registry (BRA), stamp duty and regional copy tax”.

€14 million has been made available for this initiative, which is one of the most anticipated: We’ve been talking about it since 2016when the regulation for converting conventional vehicles to electric was published in the Official Gazette, which specifies the areas of intervention and methods of homogenization.

To take advantage of the bonus, it is easy to guess, and it will be above all the owners Old cars and old trucks Euro 0, 1, and 2, who intend to keep their car without giving up the perks of sustainable mobility (and saving fuel, which is not entirely an issue these days).

The reward for retrofitting has also been eagerly anticipated because converting a car into an electric car is far from cheap: it costs less than a new car, of course, but the figure for a conversion is by law. It hardly drops below 10 thousand euros. Such an incentive, covering up to 3,500 euros in expenses, could make all the difference for many Italians who want to change their car.

See also  Volkswagen renews the Amarok pickup for 2023, which is becoming more and more “American”

We are waiting for the platform: applications can only be submitted through a special computer system operated by Consap, which we hope will be ready as soon as possible. 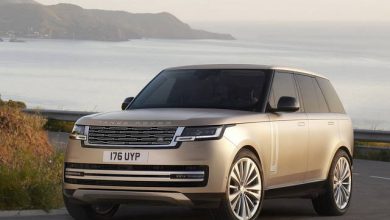 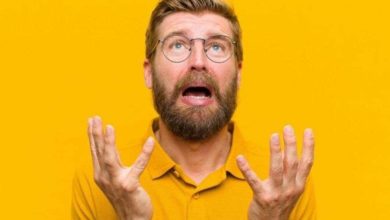 Poste Italiane, “We will close the brochure by June 30”: too high a risk