from here Until 2030 Italy intend to customize More than 4 billion euros to encourage Intel Corporation To open chip production plants (and not only) within our borders. According to the news agency ReutersHaving obtained the draft decree, Rome is ready to submit it Public money and other favorable terms To support part of Intel’s investment, which is expected to reach 8 billion euros spread over 10 years.

According to the source, 150 million euros in 2022 and 500 million euros each year from 2023 to 2030 They will represent Intel’s allocation, as part of a €8 billion plan aimed at supporting “research and development of microprocessor technologies and investments in new industrial applications of innovative technologies”.

To increase the share of chips produced in Italy, the government is also in talks with STMicroelectronics, MEMC Electronic Materials (in the hands of Taiwanese GlobalWafers) and Israel’s semiconductor tower – which according to View the latest acquisition You will soon be located in the vicinity of Intel.

“Negotiations with Intel are complicated A government source involved in the talks told Reuters because the American group made very difficult demands. But the government is ready to close the deal by taking advantage of new rules related to financing companies involved in semiconductor production as part of the deal. European chip law.

Intel Corporation He would have chosen Magdeburg (Germany) To build a large wafer production center in Europe, but Italy will be in the process of hosting a packaging plant. The American company said it was ready to invest something like this in Europe 80 billion euros over the next ten years.

See also  The stunning video of Land Rover on the rocks, which was crushed in the UK - Corriere.it 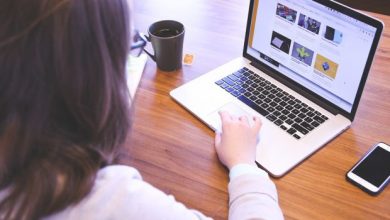 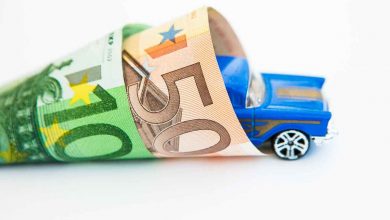 How to Avoid Paying Car Tax: Four Solutions to Know 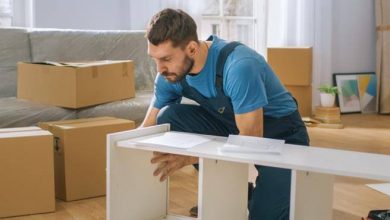