Sometimes one removes the past, ideological and moral beliefs in the blink of an eye. With a push of a sponge, what was preached for half a century is erased from memory. Qatar’s corruption work in the European Parliament to foster a kind of collective — and institutional — amnesia about how human rights were violated in that country had one interlocutor and champion: the left. This is, at least for the time being, a fact. And only now, in the absence of a credible line of defence, European Commissioner Paolo Gentiloni, former prime minister of the Democratic Party, admits: “I think the left has realized that corrupt behavior is not the prerogative of either the right or the left. Itself. The corrupt are on the right and the left.”

Meaningless reasoning, because sincerity, like corruption, has no color. But unfortunately the left, in all the changing acronyms it has presented itself with over the years, has always assumed the opposite. She has always lived, from Enrico Berlinguer onwards, in the myth of her versatility, the pardon of her moral superiority. The totem is now significantly lower. What happened in Strasbourg, in fact, put an end to a situation from which the ex-communists, the Catholic Communists, the Christian Democratic Left, the DS, the chrysanthemums, the olive trees, the democratic parties or the first articles always benefited and benefited from. A delusion — or a stinking lie: the one that says political alliances are not formed on ideas, but on morals.

Now there are only a few dirty Savonarolas left to theorize about it. Also because accepting bribes from those who consider people’s lives and freedom as less than nothing in their own country while NGOs defend human rights shows that everything is for sale: ideology, conscience and spirit. Someone made a comparison with Tangentopoli, but this also does not fit, because most of the suspects and convicts of that time were sent to the “moral gallows” for illegal financing of parties, i.e. bribes in most cases – not all, because there they have always been bastards – they worked On the continuation of political activity, that is, the development of ideas of the center, the right or the left in society. Here, however, the screen of the ideals of liberty and respect for human life only yields to the victims who defend themselves on paper against the torturers. In fact, one sells one’s soul to the devil.

See also  Crazy Roar, Then Fire: Horror in a School

For which there is no excuse, motive, reason in this case that can cover rot. This story is a tombstone to the diversity of the left because corruption exploits the last banner of that world, that is, the defense of human rights and freedoms and respect for workers, the battles that parties and trade unions focused on, from immigration to struggle. against authoritarian regimes. But there is also a symbolic component that should not be overlooked. The bad story takes place in a place that the left has chosen for years as a sacred place against populism and sovereignty: the European Parliament. Instead, thanks to the neo-Pharisees feeding today as much on “pro-European rhetoric” as yesterday on the “moral issue,” the merchants encroached on the temple. 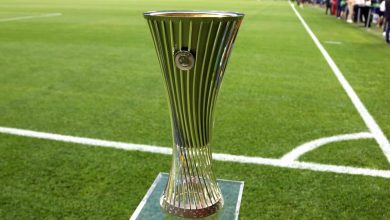 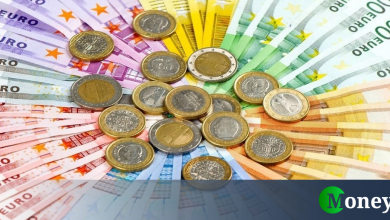