Modica – Last night, the case of a lady went to the emergency room due to a catastrophic fall. The woman, who also has Alzheimer’s disease, found maximum help and comfort in the emergency room staff at Maggiore Hospital in Modica, but – family members report – “who had to make the diagnosis and certify the clinical risks was a doctor from a ‘loaned’ ward, who didn’t He’s never given first aid.”

It is one of those extreme cases, the real focus of which must be drawn to the question of first aid in Modica that is no longer just a political controversy. The solution of rotating other hospital doctors as well, not knowing how to cover the shifts, effectively nullifies the urgent emergency services the unit is aiming for. The state of emergency is making it increasingly difficult to access treatments that guarantee equal access and quality of care.

Paradoxical cases of this real short circuit are repeated every day, in which not even the regional government seems to be interested (the absence of Chancellor Reza in the Health Committee must be clarified when the issue had to be addressed). Now protests are being raised by doctors from other departments who have been called in to ensure shifts. They do not fit. “We were not contracted for this,” they say.
Even those who lead the province’s healthcare are raising their voices, the Director-General, Angelo Aliko, who at the end of a meeting with regional deputies Depasquale and Campo and with the Democratic Party and M5 stars, reiterated how “…if solutions are not sought and implemented From now on, the current situation could only get worse.” 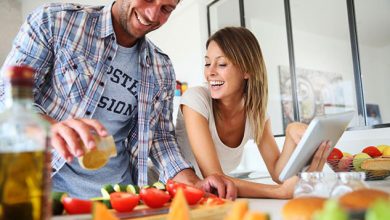 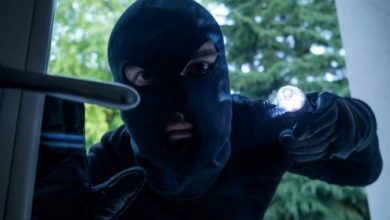 Thieves shut down the gym for a year due to Covid 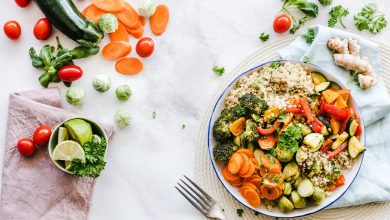