Angela Merkel is spied by the United States. Some German, French, Norwegian and Swedish MPs and officials were spied on by the US National Security Agency (NSA), which between 2012 and 2014 intercepted communications via Danish submarine cables. Among those intercepted there are German Chancellor Angela Merkel as well as former President Frank-Walter Steinmeier and former Finance Minister Peer Steinbrueck. This was revealed by an investigation by the Danish public TV channel Dr, which “Le Monde”, “Suddeutsche Zeitung” and German TV channels Ndr, Wdr, Swedish Svt and Norwegian Nrk had access.

According to reports from the French newspaper, the doctor had, in addition to several sources, private access to a classified 2015 report of the Danish Intelligence Service (Forsvarets Efterretningstjeneste, Fe).

According to the report, Le Monde wrote, “The NSA exploited its partnership with Denmark to spy on the Allied countries, making Copenhagen complicit, at least due to gullibility, in the ambitions of its surveillance partners.” The National Security Agency, the newspaper reported, “did not comment.” 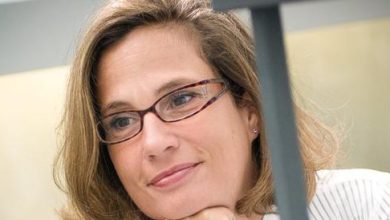 “The virus is at the beginning of its development, caution is required against variants” – Corriere.it

Scotland’s Tribute to the Queen, ‘But Few Royals Are Here’ – Europe 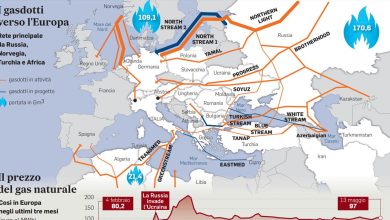 But you can pay in euros or dollars only