Access to undergraduate courses medicine he will change. “The number of health workers will definitely increase in the next few years, we need to understand whether the entry system should be liberalized or not,” he says. ilfattoquotidiano.it Eugene GaudioProfessor at the University “La Sapienza” in Rome, the new president of the commission just created by decree of the Minister of University and Research, Anna Maria Berniniwhich will have the task of submitting proposals by spring, on the needs of physicians and on the possible supply of the university system.

Among the hypotheses on the minister’s table as well cancel the numerus clause which have so far prevented the gaps in the passages from being filled but this case will be addressed first and foremost by the working group chaired by Gaudio which also consists of Massimiliano FedrigaPresident of the Conference of Autonomous Regions and Territories, Salvatore Cozzo createsPresident of the Italian Universities Rectors Conference. Charles Della RocaPresident of the Standing Conference of Colleges and Schools of Medicine and Surgery, Gianluca SiraccioDirector of the General Directorate of Higher Education and regulations of the right to study in the ministry and by Rossana Yougenti Directorate General and Human Resources Office of the National Health Service of the Ministry of Health.

Anna Maria Bernini entrusted the commission with the task: “Examine and investigate critical issues related to the shortage of doctors and health professionals in the National Health Service, measuring the extent of the phenomenon and identifying possible causes and solutions, with particular reference to the need to ensure sustainable access to the health professions.”

Interpreter: It is possible to say stop for a limited number. Gaudio does not want to go too far but guarantees that with the data they have they will be able, in a short time, to give answers to Bernini: “We will conduct a future survey on Doctors’ needs and other health numbers in order to obtain robust data. What changes today has repercussions in ten years, so that we do not find ourselves in difficulty as happened with the epidemic. We also want to make an assessment internationally, in Europe, by comparing ourselves with the systems used in different countries, SpainAnd FranceAnd Belgium but also EnglandThe boss raises some problems: “There will be a reasonable increase, but it will be necessary to determine whether and how to liberalize contracts for specialties as well as to make the nurse’s role more attractive.”

On the one hand, there is the problem of a shortage of doctors and professionals that we need above all when we find ourselves in a period such as a pandemic, and on the other hand, there is the problem of not opening the doors of the university to everyone. “An old question, terribly complex and requiring equally complex answers,” the minister specified in a letter published in Corriere della Sera: He explained that the limited number at the time of its inception was a choice dictated by necessity but the employment rate of medical graduates today is higher than83%, while the dropout rate is very low: 2% of students drop out in the transition from the first year to the second year. How then to overcome the apparent paradox that thousands of young people are prevented from entering medical school with the need for new professionals? In the meantime, there is this year It will be online tests that will take place in two cycles: from April 13 to 22 and from July 15 to 25, 2023. With one novelty: the tests can be taken from the 4th year of high school (with access obviously from 2024 / 25) and will be repeatable. 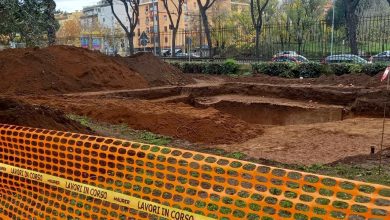 Villa Gordiani, an ancient Roman capital, was found during excavations for a new fitness area 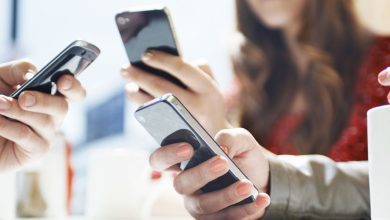 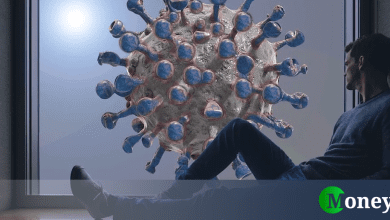 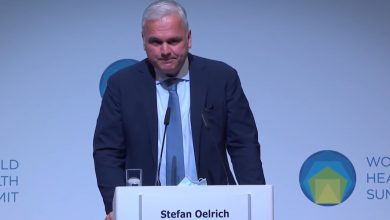