A new era officially begins for Lotus which has officially confirmed that it will start building a new sports car later this year. Meanwhile, the automaker announced that this year will be the last year of production for the Elise, Exige and Evora vehicles. Referred to internally as the Type 131 ‘, Lotus’ new sports car will succeed in positioning on Esprit. The announcement came with a teaser image, depicting some of the new models, covered alongside the Evija electric supercar, also slated for production this year.

The three new models They hint at the new generation of sports cars that will follow the Elise, Exige and Evora. The new Lotus sports car will be produced at the company’s renovated facilities in Hethill, UK. As part of Vision80’s strategy, Lotus will move its subsidiary assembly facilities to a single location in Norwich in order to support larger volumes. Lotus is also hiring 250 new employees, in addition to the 670 employees who have been hired since September 2017, when Geely and Attica acquired the British carmaker. Speaking of the Type 131, it seems that a revised version of the aluminum construction currently present on the Elise, Exige and Evora, combined with the 3.5-liter V6 with an electric powertrain, has a total power of about 500 hp. 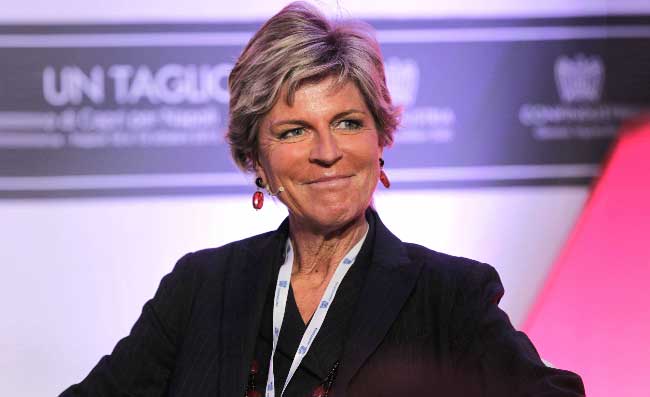 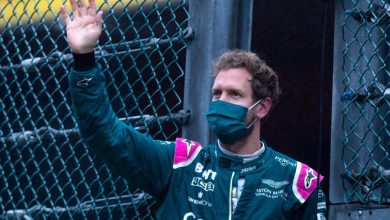