As requested by fans and enthusiasts alike, the double elimination format is making its way to the Mid-Season Invitational. The first change, however, concerns the number of participating teams: in fact, we are going up from the “old” 11 to the current 13, adding a second team for each major region. If only the winning teams of the respective tournaments took part in MSI until 2022, from this year Lck, Lpl, Lec and Lcs will have two representatives instead.

The MSI will consist of two phases, both with a double elimination: the Play Phase and the Bracket Phase. The Play-In stage, or preliminary stage, will see eight teams play: European Championship runners-up Lec, Chinese Lpl and North American Lcs, along with winners of Japanese Ljl, American Latin Lla, and Brazilian LCS. Cblol, East Asian PCs and Vietnamese Vcs. These eight teams will compete in two four-game double elimination rounds with Bo3.

The top three at this stage will join the first level teams from the Lcs, Lec, Lpl and the two Lck teams, which start directly from the Bracket Stage as reigning world champions. The eight teams in the Bracket will play Bo5 matches in a double elimination bracket, until the final match between the winner of the Loser Bracket and the winner of the Winner Bracket.

Clash of Europe vs North America

As far as the World Cup is concerned, there will be, as always, three phases: the first preliminary play, the second, new, in a Swiss format, and the third knockout (or simply play-off). Before the World Championship, which will see the participation of 22 teams, there will be a match included in the World Qualifier Series, a new competition that Riot Games hopes to expand in the future, but in 2023 it will only see the fourth seed. From Europe vs. 4th seed from North America in Bo5: Whoever wins qualifies for the World Championship.

The first two teams of Vcs and Pcs, thus four in total, and the winners of the Lla, Cblol, Ljl and Worlds Qualification Series will face off in the first stage of the Play-In. In this stage, the eight teams will compete in a double-elimination table from which the two best teams emerge and complete the number of sixteen teams who will face off in the next stage.

The Swiss Phase consists of five rounds in which each team plays an opponent with the same number of wins or losses until it reaches three wins, advances to the next phase, or three losses, and is eliminated. This stage will start with teams drawn against each other at random in the first round and all Bo1 matches will be played, except those that qualify (and eliminate) which will be played in Bo3 mode.

This will determine the eight finalists teams in the world who will face the final knockout stage in the classic knockout schedule that will start from the quarter-finals and end with the final that will crown the 2023 world champions. In the quarter-finals, the teams will be drawn against each other based on their ranking in the Swiss round which They scored it 3-0 (Pot 1), some 3-1 (Pot 2) and some 3-2 (Pot 3)). These games will be all Bo5 until the final. 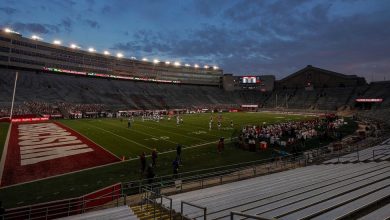 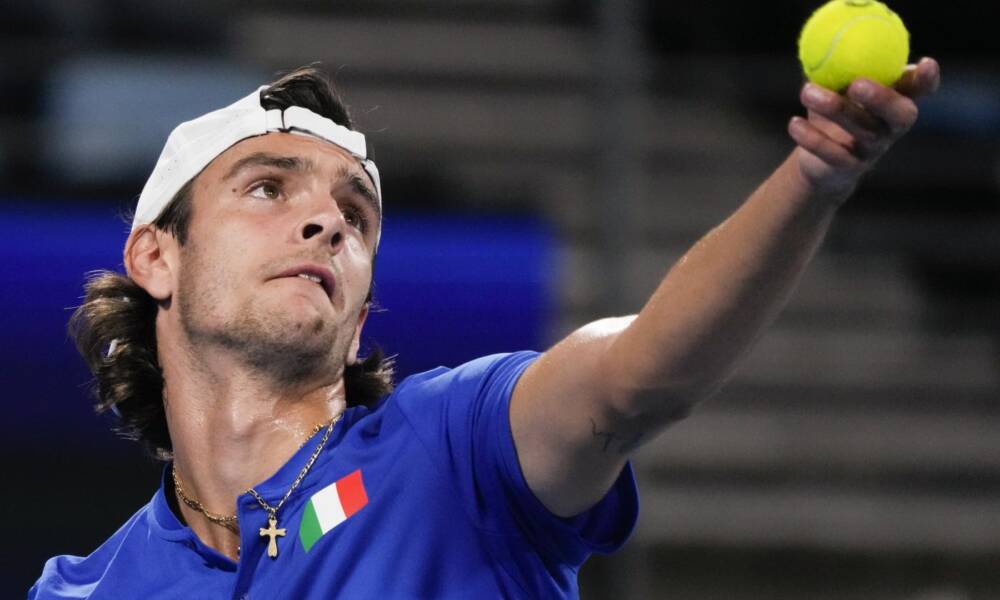 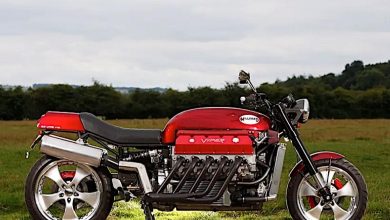 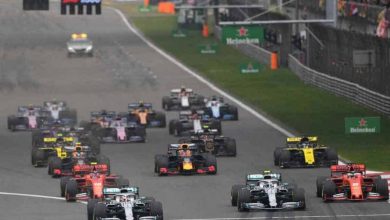