Stellantis has signed an agreement with Vulcan Energy to supply lithium for electric vehicle batteries. Below are deal numbers, project details and information on the Australian company with factories in Germany

Italian-French (but Dutch law) Stellantis today signed an agreement with Australian company Vulcan Energy Resources for the supply of lithium hydroxide for a period of five years.

Lithium is one of the most important metals in electric car battery production, and on which Stellantis focuses a lot: it will invest 30 billion euros by 2025 in electric mobility, aiming to have more than 260 GWh of battery capacity by 2030 across five plants in Europe and North America. . One of these will be built in Italy, in Termoli.

Starting in 2026, Vulcan Energy will supply Stellantis with between 81,000 and 99,000 tons of lithium hydroxide that can be used to make batteries.

The material will be used in the three European battery factories of Stellantis (in Italy, France and Germany) and will come from the Vulcan project in the Rhine Valley, in German territory, called Zero carbon lithium.

The agreement was foreseen through a Memorandum of Understanding. In addition to Vulcan Energy, Stellantis also had a lithium deal with Controlled Thermal Resources of California. The group’s overall strategy appears to be to establish supply chains near production plants and key target markets (Europe and North America, in fact).

WHAT VULCAN ENERGY DOES

Vulcan uses a method to extract lithium, called “direct extraction”, and is considered more sustainable from an environmental point of view due to lower soil and water consumption. Lithium obtained in Germany comes from brine (brine or BrineThe reserves of the Rhine are the largest in Europe. The processes are powered by geothermal energy, a renewable source that uses heat from hot springs.

About a week before the deal with Stellantis, Vulcan Energy entered into one similar With the French automaker Renault: a supply of 26 thousand to 32 thousand tons of lithium compounds for batteries from the project in Germany for a period of six years. The company has also signed agreements with LG Energy Solution and Umicore.

Vulcan Energy is headquartered in Perth (Australia) and Karlsruhe (Germany), and is listed on the Australian Stock Exchange. she has announce To raise $320 million in capital from Goldman Sachs and Canaccord for the Zero Carbon Lithium project.

The Managing Director appointed for 2019 is Frances Wieden. 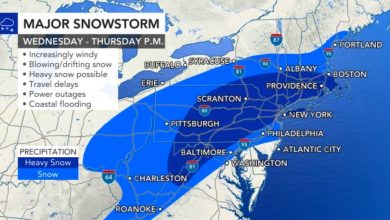 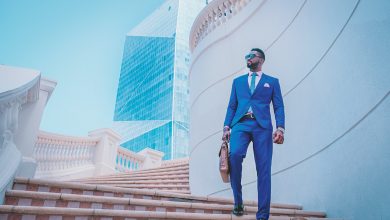 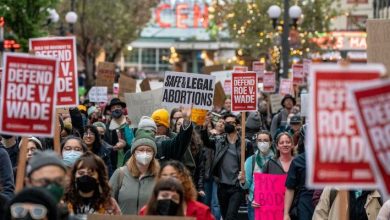 Submarines, Australia sign agreement with US and UK – Oceania