After a very positive summer season, in the last months of this year, Leonardo hotels central europe record a continuous growth trend. In 2022, employment rates have returned to 2019 levels with a average 83% registered between All facilities Leonardo hotels in italy. This is a very important result given that first quarter performance was still affected by constraints.

In the summer, although there is not the same percentage of occupancy for all establishments, an increase in bookings is observed in all hotels of the brand. The structures that have recorded the best performance in terms of average occupancy rate are: Leonardo Boutique Rome Termini and Leonardo Milan City Centrepercentages of 78% and 79%, respectively.

In terms of nationality of guests, Italian tourists were the most active in terms of bookings, while attendance among international travelers increased. Germany, Israel and the United States.

Business oriented but not only

The structures of Leonardo’s hotels are also distinguished by their width Business-oriented services, events and entertainmentWith Meeting rooms and conference rooms which can accommodate up to 200 guests. Thanks to the resumption of face-to-face events and exhibitions in Italy, many have chosen to organize their own events In the spaces of Leonardo Hotels, ideal sites to host original initiativesI like fashion shows, product launches and other successful events.

“After a still slow first quarter, 2022 was a record year for Leonardo Hotels Italia, with an occupancy rate of 83% in the next three quarters. Average daily rates on an annual basis are 20% higher Compared to 2019, which is the best year so far after the coronavirus – announced Raffi Carmon, General Manager, Italy and Hungary -. We are grateful that guests and clients consider Leonardo Hotel Structures as a partner and reference point on which they can rely when organizing their holidays or events.

See also  Elio: The beauty of Italia's Got Talent is that there is no fight between the judges

Specifically, in 2022 Leonardo Royal Venice Meester It was the partner hotel of Venice Marathon in October, as well as Ted Talks (TedxMestre, in November 2022), while the Nyx Hotel Milan hosted a fashion show for Milan Fashion Week In November.

Furthermore, 2022 was a particularly positive year as well with regard to Strengthening partnerships Closed during 2021 with many partners from different sectors: Leonardo hotels continue to be selected for shooting and campaign locations.

Also in 2023, Leonardo Hotels plans to consolidation These partnerships, hosting more important events, such as another fashion show at NyxHotel Milan or the participation of Leonardo Milan City Center and Nyx Hotel Milan in Milan Design Week with two installations.

An important step forward for Leonardo Hotels Central Europe was the introduction in 2022 of the ESG (Environmental, Social and Governance) Strategy, which includes Extensive list of social responsibility goals and work for the long term. In this context, the Italian offices of Leonardo Hotels are organizing themselves by offering, for example, a series of Electronic navigation options to its guests through cooperation with scooter companies, electric bicycles and small cars. 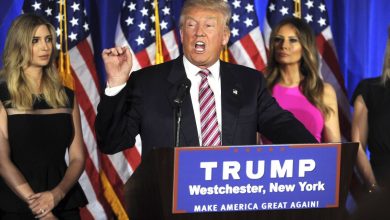 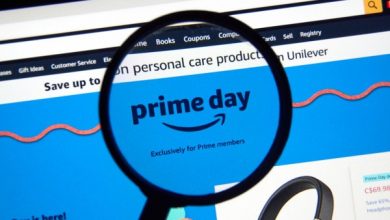 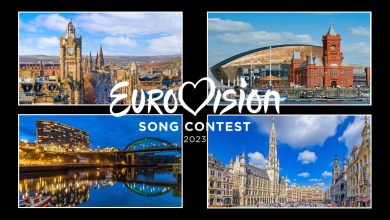