Head of the Russian invasion forces: “a tense and difficult situation in Kherson”

The new commander of Russian forces in Ukraine has admitted that the recent Ukrainian attacks to retake the southern and eastern regions under Moscow’s control are putting pressure on Russian forces.
Another sign of Russian concern is that the head of the strategic southern Kherson region, installed by the Kremlin, announced on Tuesday a “gradual and orderly displacement” of civilians from four cities on the Dnipro River.

“The situation in the ‘special military operation’ area can be described as tense,” Sergei Sorovikin, a general in the Russian Air Force who now commands the Russian invasion forces, told Rossiya 24 news channel. About Kherson, Surovkin said: “The situation in this region is difficult. The enemy is deliberately bombing infrastructure and residential buildings.

Russian forces in the Kherson region have retreated 20-30 km in recent weeks, and there is a danger that they will be closed off on the western bank of the 2,200 km Dnipro River, which divides Ukraine in two.

Vladimir Rogov, a member of the Russian-appointed council that governs Zaporizhia, also in the south, said Ukrainian forces had intensified their nightly bombing of the city of Enerhodar, where many of the nuclear power plant’s employees live. He said on Telegram this morning that artillery fire hit the outskirts of the city and that there were 10 attacks around a thermal power plant.

Dmytro Orlov, whom Ukraine recognizes as the mayor of Enerhodar, accused Russia of the bombing. “The explosions, first in the industrial area, and then in the city itself, started around midnight and did not stop in the morning,” he said on Telegram.

See also  Paris steals a work from the museum thinking it's a jacket - Corriere.it

Sergei Sorovikin, the general of the Russian Air Force who now leads the invasion forces in Ukraine. (EPA/Press Service of the Russian Ministry of Defense) 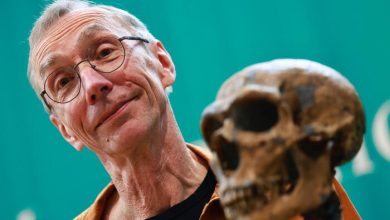 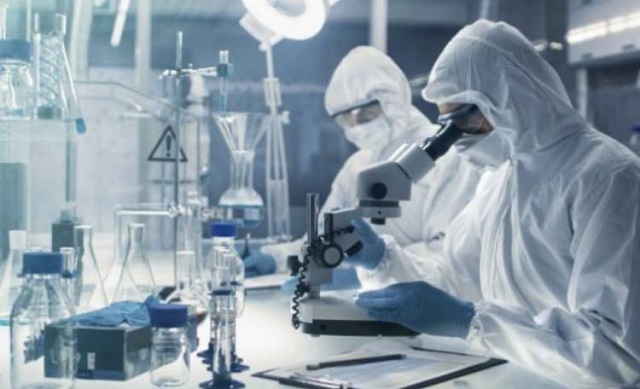 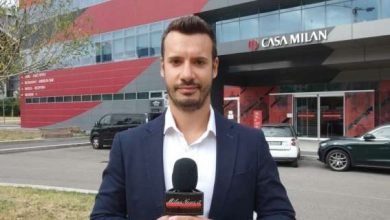