“We have reached an agreement in principle with Pfizer-BioNtech to reschedule delivery of vaccine doses for the second half of the year, when it is very likely that we will need them most, and that these supplies of Vaccines adapt to changesThis was stated by Health Commissioner Stella Kyriakidis while addressing the European Parliament’s Special Committee on COVID-19.

The possibility for member states to grant exceptional government assistance to confront the Covid emergency situation by supporting all economic and social sectors affected by the effects of the epidemic will end on June 30. It was announced today by the European Commission. The measure adopted in March 2020 allowed national governments to obtain from Brussels, in derogation from competition rules, the green light to grant aid to A total of 3 trillion, of which only 730 have already been spent so far.

In announcing the termination of the Special Governmental Assistance Scheme, the Commission specified, as already anticipated, that transitional rules that provide for the possibility of supporting specific investments and measures to support the liquidation of companies will remain in effect until the end of this, respectively. year and end of 2023.

EU Competition Commissioner Margrethe Vestager said that “the improvement in the economic situation associated with the lifting of restrictions imposed to combat Covid” is the main reason that prompted us to take the decision not to extend “the special temporary regime.” From March 2020 to today, the Commissioner noted that Brussels “adopted 1,300 decisions “related to the effects of the epidemic, and approved 950 national interventions.” 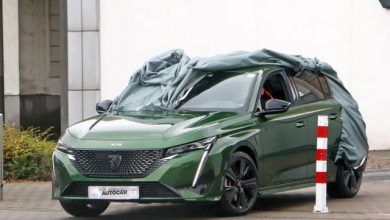 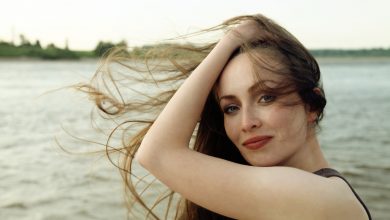 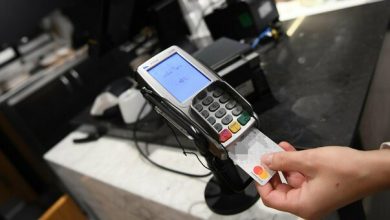 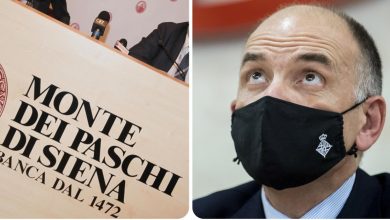