Protesters in Kyrgyzstan, who demanded the cancellation of the country’s parliamentary elections, stormed the parliament in the capital, Bishkek.

Video footage showed people in the office of President Soronbai Jinbekov throwing papers from windows. Parts of the building appeared to be burning.

The storming comes after a day of clashes with police, who initially dispersed the crowds with water cannons and tear gas.

The clashes come amid allegations of fraud in last Sunday’s elections.

After the vote, only four of the 16 parties crossed the 7% threshold for entry into parliament, and three of them have close ties to President Jinbekov.

On Monday, the police used stun grenades to disperse thousands of protesters in Ala To Square, before following them into the neighboring streets.

But the protesters later returned to Central Square before storming the Parliament building known as the White House.

Video footage spread on social media showed opposition protesters entering the compound, some by climbing the fences and others by opening the main gates. Later, smoke was seen billowing from the building.

Protesters said they would stay in Ala To square until they could meet political leaders.

Around 120 people were reported injured, half of them law enforcement.

The Ministry of Health said in a statement that many people were in critical condition, but that there were no deaths.

Groups close to the president have been accused of vote-buying and voter intimidation – allegations that international observers say are “credible” and cause “grave concern”.

On Monday, 12 opposition parties jointly announced that they would not recognize the results of the vote.

Later, President Genbekov’s office said it would meet the leaders of all 16 parties that contested the elections on Tuesday, in an effort to defuse tensions.

“The president promised to supervise fair elections, and he did not keep his promises,” one of the candidates, Riskeldi Mombekov, told a crowd of more than 5,000 protesters on Monday.

Mumbekov’s party, Ata Miken, was confident of entering parliament, but in the end it was one of the eight parties that missed the threshold. Ata Makin leader Janar Akayev was wounded in the leg in Monday’s protests.

Thomas Bossirop, Head of the Election Observation Mission at the Organization for Security and Cooperation in Europe, said in a press briefing that although voting was “generally orderly”, allegations of vote buying were “a matter of grave concern.”

How the protests escalated

They used force at first to disperse the protesters in the main square, but as the crowds moved to other streets in Bishkek, the police continued to pursue them.

Then reports of injuries began to surface – between protesters and the police. Among the injured was the opposition leader, Janar Akayev.

There were about 5,000 people protesting in Ala To Square, and the demonstration was largely peaceful most of the day. But around 20:10 local time (14:10 GMT), a small group of protesters defected and headed to the Parliament building. When they got there, they were reported to have tried to break through the gates.

This prompted the police response. Police said they would not intervene in the protests as long as they remained peaceful – but this was viewed as a provocative act.

The protesters were dispersed at first, but later returned and successfully managed to enter the Parliament building.

The two main parties, each with a quarter of the vote, were Permdeek and McKinim Kyrgyzstan.

Meanwhile, McKinem of Kyrgyzstan is seen closely related to the powerful Matrimov family. The family’s leader, Rimbek Materimov, was a target of anti-corruption protests last year and is believed to have helped fund Genbekov’s successful presidential campaign in 2017.

Late Monday, Primdick announced it would be open for reruns on Sunday, and called on other parties that have crossed the 7% threshold to do the same. 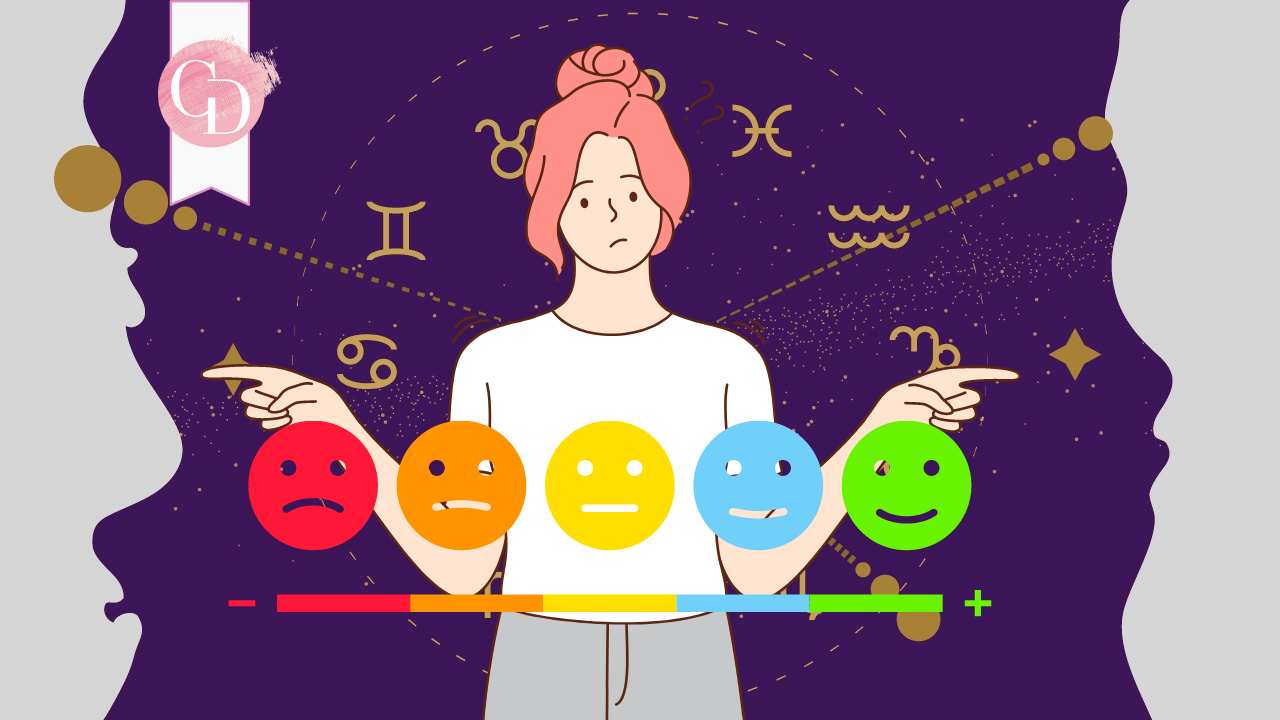 Most Emotional Zodiac Signs: Are you in the zodiac order? 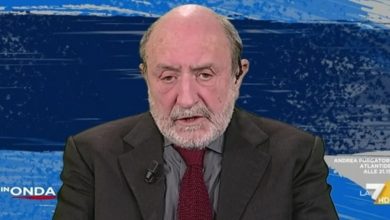