Fabio Capello Comment on successItaly against theAustria On the occasion of the eighth episode of the ITalbers column.First Euro2020 Special Plan, conducted by Claudio Braccino:I had a hard time, that wasn’t the fun, agile and fast national team usual at other times. This challenge showed us how difficult this European Championship is and how difficult it is to get to the end: we woke up a little bit from this sweet dream in which everything seemed simple, but we saw a team that was able to struggle and that could be useful for the upcoming matches. So far we have not encountered any difficulties and so it seemed to us that everything was easy but it is not, because football is not just fun, it is fatigue, struggle and cunning.“.

Capello: “Not for obligations, but for freedoms”

Capello also commented on Italy and Austria choose not to kneel before kick-off: “It is not for obligations, but for freedoms. Everyone does as he feels, everyone has his own conscience and his own idea and nothing can be imposed. The player wears a blue shirt representing Italy and has his eyes on him but freedom of opinion must be respected“

Capello: “Mancini was able to read the match”

Capello later talked about Mancini: “He was good, he knew how to read the game, he made the right changes because at that moment it was necessary. Now he has to make the players understand that the challenge with Austria was difficult but the next challenge will be even more difficult and harder: we will see the true values ​​of the team and some of the players, who so far charmed us but showed yesterday that they suffered in front of aggression, for the strength and cohesion of Austria, which left no space. The Austrian coach helped us, because when Calajdic wore it we had a difficulty: if he had let him in a little earlier, I don’t know how it would have turned out. Italy can go very far because this team passed a tough test against Austria and above all because the Azzurri knew that the next challenges would all be complex. We have the mentality, we have the coach and the qualities, we just have to understand that playing is not enough to have fun, because this is the biggest lie in the world, but you have to play to win.”

See also  Wimbledon without finals in 1931. For Rafa, he is the seventh in sanctuary without playing

Capello’s words about Belgium and Portugal

Italy will return to the field next Friday in Munich for the quarter-finals against the winner of the match between them Belgium Portugal: Anyway, it will be a complicated match. “What do I wish for? They are two completely different teams. One plays technical football, the other has great physical strength and good quality. Portugal has grown, and I didn’t like it at first, but it is a national team when it was pressed there are no problems because the players are good technically and from a technical point of view. Then they are close to the area they are very good at dribbling and providing assists and they have Ronaldo who can hurt us, reinforced from the first games.On the other hand, we may suffer from the physical strength of Lukaku and De Bruyne who is back to being a great footballer, a man who definitely deserves the Ballon d’Or: Belgium is a strong and compact team with great physical strength.” 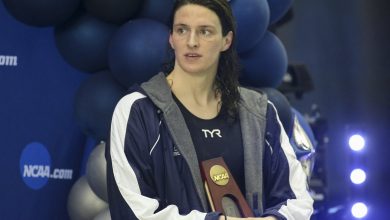 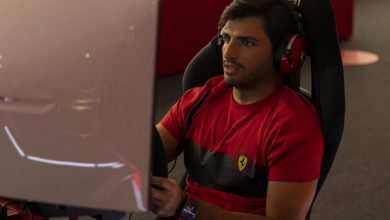 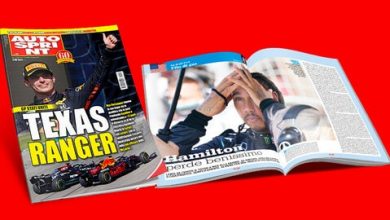 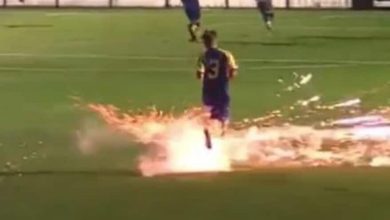