(Say) Rome, July 30. An agreement to allow unemployed Kenyan doctors and nurses to work in the UK has been signed in London by ministers from both countries. The agreement relates to professionals and managers in the healthcare sector who are qualified but not working. It was signed by Ministers Sajid Javid and Simon Chiluji at the conclusion of a three-day visit by Kenyan President Uhuru Kenyatta to London. The agreement states that health care workers can take advantage of a privileged corridor to enter Great Britain.
According to the BBC, the agreement could be of interest to many Kenyan professionals who often report low salaries and late payment. To date, the number of citizens of the African country working for the National Health Service in the United Kingdom is about 900 citizens.
According to Business Daily Africa portal, London recently signed an agreement with Nairobi to encourage entry to Great Britain of highly skilled but ungraduated workers. These measures are part of a review of rules linked to Britain’s exit from the European Union.
(Say) 12:04 07-30-21 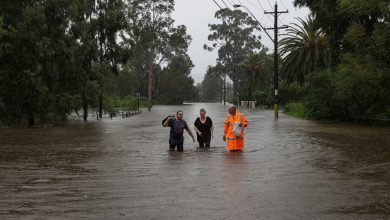 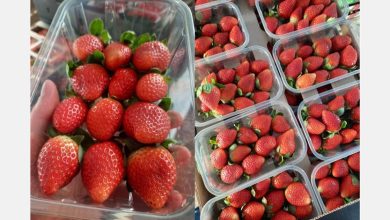 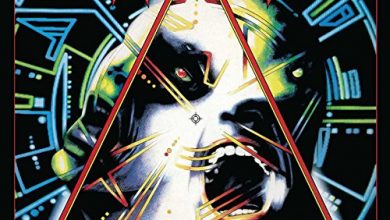