London police have arrested six environmental activists after they sprayed orange paint on four historic buildings in the British capital during a Halloween protest.
Four of them were arrested while spraying on the wall of the Ministry of the Interior, the headquarters of the intelligence agency MI5 and the branch of the American media group led by Rupert Murdoch, News Corp.

City law enforcement officers have arrested two others after similar actions against the Bank of England in the capital’s financial district. The ‘Just Stop Oil’ group, whose main goal is to end oil and gas exploration in the North Sea, claimed responsibility and posted a video on its Twitter account about the ongoing protests.
The same foundation said that the damaged buildings were not targeted at random, but were chosen “because they represent the pillars that support and maintain the strength of the fossil fuel economy: government, security, finance and media.”

The protests took place almost daily over the past month, in opposition to the government’s plans to license more than 100 new oil and gas projects by 2025.
The event also saw activists spread a chocolate cake on a wax statue of King Charles III at Madame Tussauds, and throw tomato soup against Vincent van Gogh’s “sunflowers” at the National Gallery. The group said 637 protesters had been arrested in the past four weeks and more than 1,900 since April. 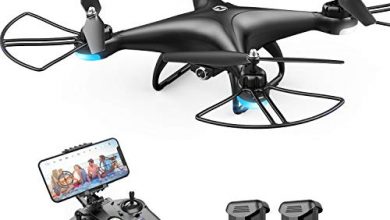 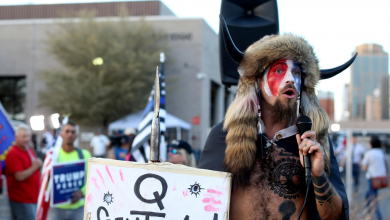 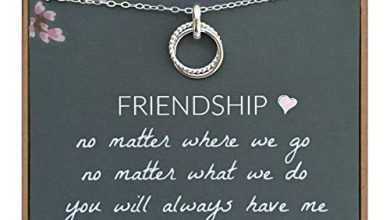