The draw for the eight European groups qualifying for the 2023 World Cup has just ended. Azzurri and the new inauguration of the recently concluded Olympics are invited to give continuity to the technical project and test another roster among Europeans and the next Europeans should the World Cup aim for the big goal: the Paris 2024 Olympics.

32 teams, in the group stage, matches start next November and one goal: To be among the 12 amazing teams (for Europe alone) that will participate in the 2023 Basketball World CupIt will take place between the Philippines, Indonesia and Japan from August 25 to September 10. The current champion: Spain, who beat Argentina in the final 95-75 in Beijing, in the last major showdown between two historic generations in which the Olympics finally brought down the curtain. Of the 32 who must make it to the World Cup, there are also obviously the Blues.

Our national team was included in Group H along with Russia, the Netherlands and Iceland. A draw that still gives us a team with such great traditions as Russia, but in general it is good, and this in the first skimming did not cause particular concern. It is also possible to use windows to gradually engage new players and expand the group with many excellent prospects such as Matteo Spagnolo, Giordano Bortolani and Gabriele Procida. From the second stage onwards, the level of opponents will increase and there will be no more team stores as in the first round. You will need to be prepared.

Consisting of 8 groups of 4 teams, at the end of the qualifying matches, the top three from each group will advance to the next stage. This time, as 24 of the 32 teams advance to the second step, the groups will be four, of 6 teams each. Also in this case, the top three will skip the round and will then qualify for the World Cup. While waiting to understand how Nico Mannion and its partners will conduct the upcoming Eurobasket 2022 review (Starting from November 2022, in our group there will be Greece, Croatia, UK, Ukraine and Estonia) and the number of players who have recently returned from Tokyo will be part of the new blue cycle with the wonderful goal of Paris 2024, In just two months the road to the world championship begins. 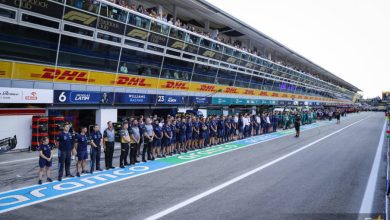 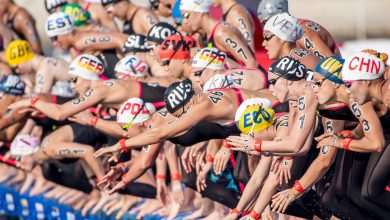 How do we protect the rights of transgender athletes without harming women’s sport? In the United States, the debate opens 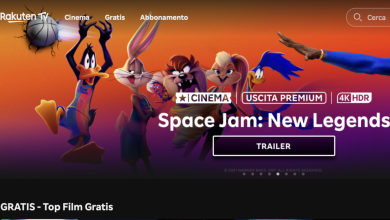