Italy loses nearly € 10.4 billion annually in revenue that should go to the tax authorities (2% of the total) due to tax havens: three of them are entirely in Europe, and two are part of the Union. The world’s six largest tax havens, ranked according to the 2021 “Corporate Tax Haven Index” published by the Tax Justice Network, ranked by importance the British Virgin Islands, the Cayman Islands, Bermuda, the Netherlands, Switzerland and Luxembourg. Here, € 200 billion in taxes evaporates annually and ends up in national coffers, and they would be a very valuable resource at a time like the present. This is a large share of the 360 ​​billion euros that global tax evasion amounts to, as estimated by the Tax Justice Network in a study last November.

It is the European paradise that punishes Italy

Italy’s bill was also reduced by 3.5 billion in benefits obtained from other countries ‘tax authorities – given that it places Italy 27th in the ranking compiled every two years by the British Activists and Researchers’ Organization, with 1% total tax excesses – and with That’s high: 6.77 billion in lost annual revenue, about two-thirds borne by companies, and the rest borne by individuals. Even more sadly, 90% of this balance flows into one of the six tax havens in the European Union: the Netherlands, Belgium, Cyprus, Ireland, Luxembourg and Malta, according to researcher Gabriel Zucman’s account in https://missingprofits.world/. One of the evidence revealed by the analysis just released is that countries that are part of the Organization for Economic Cooperation and Development (and thus “developed”) or its subsidiaries are in the top six on the list of the main facilitators of tax abuse. In descending order, we glimpse the British Virgin Islands, Cayman and Bermuda – the British Overseas Territories – then the Netherlands, Switzerland and Luxembourg. It is followed by Hong Kong and Jersey (still British), Singapore and the United Arab Emirates in 10th place.

For this reason, the paper talks about “largely legal avoidance and somehow protected by Brussels, at least for now,” and appeals to the community council to give signals of change. “At the end of February, the Portuguese Presidency of the Council of Europe announced the approval of public reports for each country, and the obligation of multinational companies to publish the number of businesses, profits and taxes paid in each of the member states in which they operate. A procedure that has been discussed for years in Europe, aimed at implementing improvement practices. Tax Justice Italia believes that the fight against tax evasion should return to the center of government action: the latest data on the growth of extreme poverty, which affects 5.6 million Italians, and more than a million people after the epidemic, make it imperative to give the response to this scourge that undermines the capacity of State to collect resources and fund the welfare state. ”Another proposal of the organization is to introduce a minimum global tax on corporate income, country by country, on the US model, and to apply a rate of at least 21%“ to ensure that all Italian multinationals are taxed in All countries in which it operates, ”as well as removing the incentive from the patent fund, which is an Italian“ aggressive taxation indicator ”. 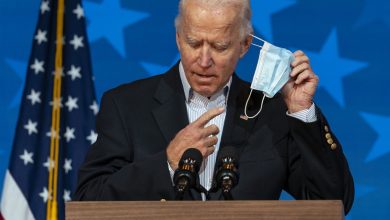 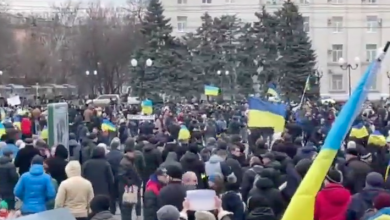 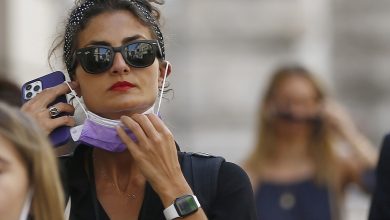