Some good performance of banking sector stocks. BPER Banca and BancoBPM both earn more than 3%. BTP-Bund spread fluctuates between 235 and 240 pips

The main indices of the Italian Stock Exchange and the main European financial markets Fractional increases were recorded in the first session of the week.

The BTP-Bund spread It swings between 235 and 240 points, after confirming that the 10-year Italian bond yield is over 3.4%.

Some good performance of banking sector stocksAfter the correction that underwent in the previous session.

BancoBPM Records an increase of 3.11% to 2,419 euros. The bank has completed the purchase of 81% of the share capital of Bipiemme Vita from Covéa Coopérations, for €309.4 million.

good performance for general (+ 1.29% up to € 14.48). The insurance giant published analysts’ estimates for the first half of 2022. Generali was supposed to close the first six months of the year with total premiums of 41.12 billion euros, with an estimated range between 38.74 billion and 42.47 billion euros. The consensus is that Generali’s operating result is €2.96 billion (minimum €2.65 billion, maximum €3.09 billion), while net profit is estimated at €1.33 billion (minimum €1.08 billion; maximum €1.44 billion). The regulatory solvency ratio is indicated at 232%. 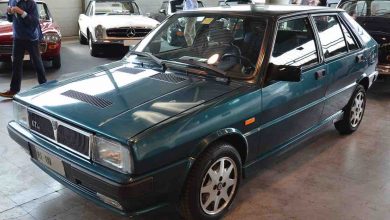 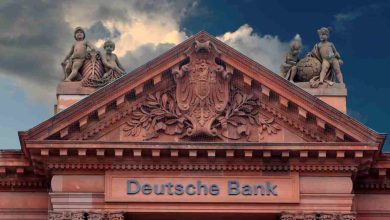 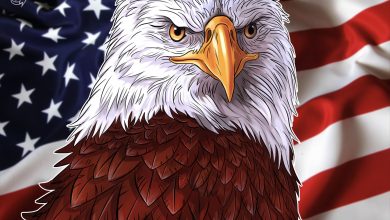