“There are many issues that have accumulated, and I hope our meeting today will be fruitful,” Russian President Vladimir Putin told Joe Biden today in Geneva where the meeting between the two is taking place. “It’s always better to meet face to face,” Biden replied. The city is armored: closed areas, intermittent traffic and intense security measures. There will be first a small meeting with foreign ministers and interpreters, and then an extended meeting. In the end, separate press conferences. The Kremlin defines the agenda as “wide” and states that there will be no time limit for the summit.

A new photo opportunity between Joe Biden and Vladimir Putin at the Villa La Grange library where the summit is being held. The two leaders exchanged very few words about the circumstance, and then remained silent for a long time. Biden appeared smiling and relaxed, and Putin more tense and austere. Also with them are their heads of diplomacy, Anthony Blinkin (holding a notebook) and Sergey Lavrov.

The two leaders are sitting behind their respective flags, Biden with his legs crossed, unlike Putin (who does not have this habit). The two are divided by an ancient globe that seems to take on a symbolic meaning at this summit where many files crucial to the planet’s future are discussed. Summit headquarters is a library that contains a rich collection of books, including old volumes. 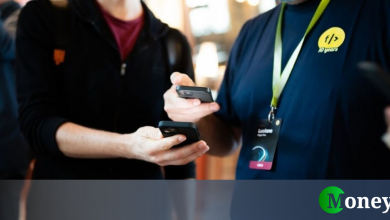