The Playground Games team, part of Xbox Game Studios, is Looking for a lot of employees To develop mythRole-playing game for PC and Xbox whose release date has yet to be determined.

Given the amount of senior roles the team needs, it seems likely that Fable still needs a lot of work and that a release isn’t soon. In recent months, rumors have been circulating that the game itself is undergoing cuts. In fact, what was rumored was just a “scoping”, or the stage of work in which it was decided which parts of the project would be kept and which should be phased out.

Scoping is the norm in video games and allows you to create a focused product without the risk of producing useless content that will inevitably be deleted. All these rumors allowed us to understand that Fable was not at an advanced stage of development. Now, so many job offers seem to confirm this.

Hopefully next year the team will have something to show as fans await this match with anticipation. 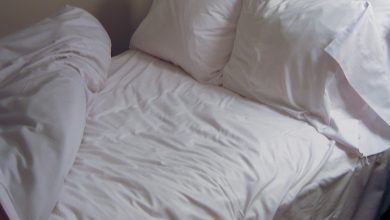 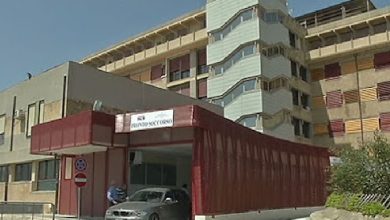