Bad news for many users who, as of today, September 30, 2021, will lose network access from their devices. Here’s what happens.

In an era like the current one in which we are always communicating, it is possible to connect with friends, relatives and businesses located in every corner planet. From sending emails, passing through social networks to instant messaging apps, in fact, we are spoiled for choice. There are many tools available to us, which allow us to facilitate many daily activities through them Internet.

Thanks to the latter, on the other hand, we have quick and easy access to different types of information. Starting from today September 30, 2021However, many users may find themselves having to deal with bad news. In fact, many They will lose access to the network from your device. A real nightmare scenario that will have a negative impact on the lives of many people. But what’s going on? Let’s get into the details and see what we can know about it.

The Internet, today millions of devices will lose access to the network: the reason

Now within everyone’s reach, to the point of risking dealing with one of them Smartphone addiction And your PC, these devices can often result in you having to deal with some minor inconveniences. Unfortunately, many users are well aware of this, and starting today, September 30, 2021, they will lose access to the network. But for what reason? Well, Let’s Encrypt, one of the major HTTPS certificate providers, today September 30, 2021 It will stop using an old certificate.

As a result, millions of devices around the world may lose access to the network. In fact, there are many websites that rely on Let’s Encrypt, researcher Scott Helme noted in an article on his website. The certificate in question, which is called IdentTrust DST Root CA X3, they expire today that’s why many devices you use may not be able to connect to the internet, like Outdated.

In this regard, TechCrunch points out that most users have nothing to worry about. At the same time millions of products, such as PC, Android smartphone, iPhone, console, electronic TV, tabletThey may be affected by this network access issue due to failed update. This includes devices running versions prior to iOS 9, macOS 10.12.0 prior to 2016, Windows XP with Service Pack 3, and iOS devices prior to iOS 10.

But not only that, but also OpenSSL 1.0.2 and earlier, PlayStation 3 and 4 with outdated firmware, Android 3DS, Ubuntu versions up to 16.04, Debian 8 and later, Java 8 up to 8u141, Java 7 up to 7u151 and NSS up to 3.26. If you have a device with one of these versions, this is suitable Check for updates. Otherwise, you may risk not accessing the network anymore. 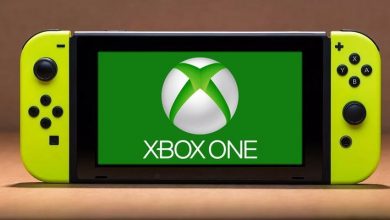 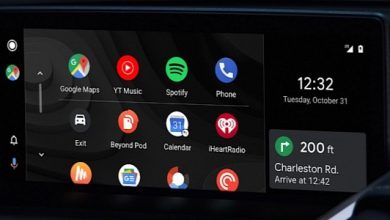