How do flowers decide when to bloom? Flowering is regulated by a number of environmental factors, and air temperature is among the most important: when it begins to rise in spring, many species are preparing to break out of the ground and face a new year. Not all plants bloom at the same time: there are those that start early and those that wait for the last possible moment, but the time of year when they throw the first flowers is always the same.

month in advance. In the UK, for example, most flowers bloom between May and June – or, at least, that was until a few years ago. One A study published in Proceedings of the Royal Society B In fact, it is shown that, from the eighties to today, the flowering period of hundreds of plants in the country has been presented by about a month. the reason? It’s not hard to imagine.

April Gardens. In fact, if it is true that temperature is a critical factor in stimulating flowering, global warming can only cause problems. Quite simply: it gets hotter and hotter, and the earlier in the year, and therefore the flowers in England begin to bloom earlier, in response to this change in climatic conditions. The study took into account 406 different species of flowering plants, and tracked their flowering dates from 1753 to 2019. However, there is no need to go back to the 18th century to notice the differences: even compared to 1986 alone. A month ago in 2019, for example, the first flowering began on April 2.

It is not only higher temperatures that stimulate early flowering. The early arrival of spring also affects the amount of rain, which falls in greater amounts during the season, and how quickly the snow melts—both factors that are equally important for a plant that has to decide when to get its first flower. All of this presents a problem for plants, because anticipating flowering means exposing themselves to the risk of occasional or night frosts, or other damage associated with low temperatures, which are more likely to be in April than in May or June.

There are no more than half the classes. Plants with a shorter life cycle do not seem to suffer much from this situation, in fact they are adapting and learning to live with early flowering; However, others suffer, including those from whom we get food. Not to mention that even if a flower survives its hypothetical March bloom without problems, that doesn’t mean it will find the pollinators it will need to reproduce still associated with the “old” seasons. To conclude on an optimistic note, the British Isle isn’t the only region in the world spotting early spring: Last year, in Japan, Kyoto’s cherry trees blossomed with an expectation not seen in 1,200 years. 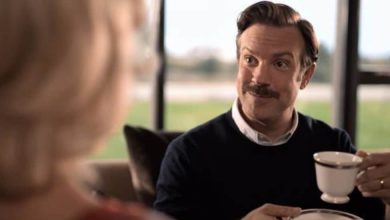 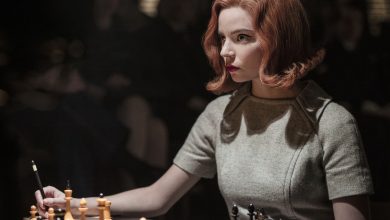 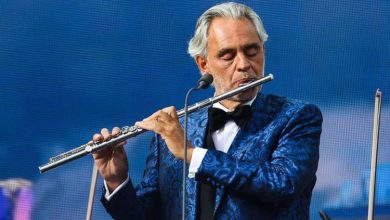