. This is what will happen in

where startup AirSeed Technologies has developed technology to tackle the climate crisis and its consequences.

Effects that have been particularly severe in the country in recent years. just think of

who almost turned to ashes

Millions and millions of tons of carbon dioxide released into the atmosphere. That’s why the startup, which has been battling deforestation for years, has deployed an army of drones capable of falling to the ground.

The first stage of work is one

From the territory to determine the best points at which the seeds are released, specially selected to be

. The seeds are in turn protected by a

Paint made from vegetable waste and rich in carbon

Which protects them from insects, birds and other animals. Small balls “launched” by the drone and stuck in the ground, a system that supports the seeds even during growth. This is thanks to the added nutrients, minerals and probiotics to the capable domains

. The coordinates of the new maps are then recorded by drones and by

that monitors them, so you can check their status. This will facilitate the restoration of the most vulnerable habitats.

At present it has already been transplanted

See also  United Kingdom, GDP is down 9.9% in 2020: the largest contraction in history

, but if the system is effective, there will certainly be more. Solve

To give new life to local forests. 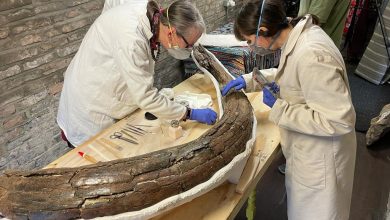 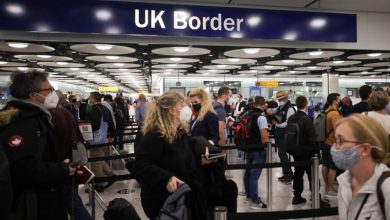