new IGN USA Report We are allowed to find that Sony PlayStation fixes Special relationship with independent developers. Here’s what we know.

First of all, we must remember that last July, many independent developers and publishers had publicly criticized Sony For issues with the standalone game publishing system on PlayStation. Sony did not comment on the matter, but according to what was discovered, it is working to respond to the criticism.

Publishers and independent developers said Sony had Very complex tools and modulesand unclear processes and poor communication with its independent partners when it comes to getting help and answers. It’s also been argued that – while it’s true that offering indie games is a problem on all platforms – in Sony’s case, the problems are even greater: the Japanese company was indifferent or even hostile, and selling indie games on PlayStation was an increasingly complex affair.

IGN also obtained a copy of Document titled “Global Partners Survey Results 2021”, which was sent to a number of Sony’s partner publishers and developers as a follow-up to a survey conducted some time earlier. The document is short – only three pages – and doesn’t specifically mention public grievances last summer, but it identifies three areas where there will be “continuous improvements” based on survey results, which directly correlate with issues raised by independent publishers about social networks. modes.

Sony is looking atreduce complexityIn addition, Sony has promised to give all of its active partners access to better analysis of game sales and promotion, as well as to improve “discoverability,” or ease of use by the user, and finally, Sony says it will modernize its toolkit, improve ticketing and documentation systems and efforts Customer service for partner issues.

Then IGN USA contacted a number of INDEPENDENT DEVELOPERS Which confirmed that Sony has really started to change things up and improve communications and support. For example, if a support ticket was open up to 9 months in the past, responses now arrive within a maximum of five days, but usually only within 48 hours.

In the foreground “discoverabilityChanges are slow, but even then there seems to be movement. Sony has also opened a fund to subsidize the costs of transferring PlayStation Edition games. Access to discount and offer periods has also been improved, although limited to invitations from Sony: no freedom to apply .

However, the The indie games section of the PS Store, which shows classic and well-known games, chosen by the Sony crew, and therefore difficult to appear. Finally, the Xbox is said to be a bit easier to access and the adapter offers more exposure, so both are better than Sony. However, the truth is that Steam has the best system, and the consoles seem wildly inappropriate in comparison. Steam is able to promote games thanks to its algorithm that detects users’ appreciation, while on consoles, it should be the account manager who decides to promote a particular title.

The idea, in conclusion, is that indie developers need to push for a long-term change and to have indies have the same consideration by platforms as AAA titles. 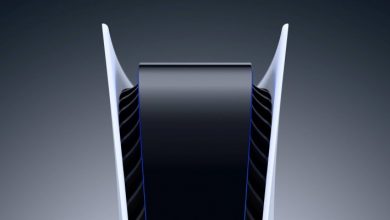 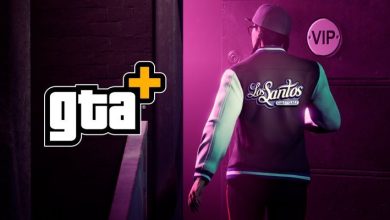