After his “scratch” at the Thai Grand Prix, closing a grueling race completely outside the points zone, Fabio Quartaro He failed to do well at Phillip Island, Australia, where he crashed in the early stages of the race. The French admitted: “I struggled a lot in Turn 4 because of the wind. So I made a mistake there at the start of the race. After the second mistake I tried to push. I was quite late. I managed to overtake some riders, but then I pushed too hard on the turn 2. I made a mistake.“.

From the first to the second with separation
He did not manage to return and the result in the championship was very significant: from the first he moved to second place, pushing a huge 14-point delay to the new captain Francesco Bagnaia. At the end of the season there were two races left and the Frenchman from Yamaha said: “Let’s see how we can manage the upcoming races. I think Malaysia is a good path for us. I love it, so let’s see what we can do. The championship has changed a lot since Sachsenring and that means it could change for us too in the last two races.In fact, from the German GP Bagnaia regained more than 100 points, which is enough to be in front of him. But the “Diablo” does not give up: “I feel like we can do two great last races. We have to be focused, do well and then we’ll see. We go to Malaysia with a lot of motivation! I want to enjoy these last two races, which will be the most important, because when I enjoy the races, I know we can be fast.”“.

Here is the 2022 calendar for the best ranking and tournament standings. 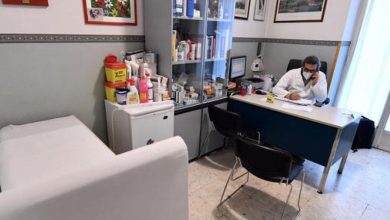 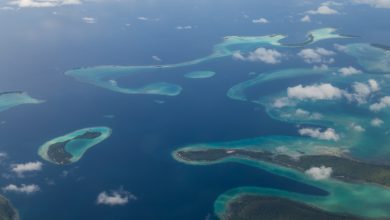 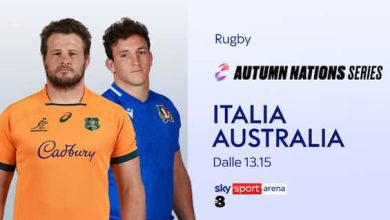 Italy and Australia 2022, where you can watch the demo match on TV and live 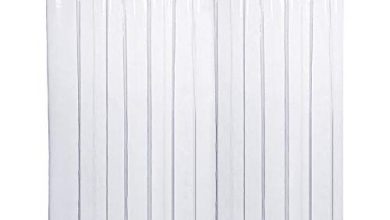