Getty Turin, ITALY – APRIL 3: Dusan Vlahovic of Juventus FC misses a chance to score during the Serie A match between Juventus and Inter Milan at Allianz Stadium on April 3, 2022 in Turin, Italy. (Photo by Marco Lozzani/Getty Images)

The Italian derby version of the Coppa Italia final will give a lot of emotion as Juventus are trying not to be without a trophy or cup this season while Inter want to keep hopes of winning the national double.

In the US, the game will be broadcast (3PM ET) on CBS Sports Network. But if you don’t have cable, here are several ways you can watch Juventus-Inter live stream online:

Amazon Prime subscribers (Prime comes with a free 30-day trial) can watch all Coppa Italia matches live via the Prime Paramount+ channel. You can try both Amazon Prime and Paramount + Channel for free with a free trial here:

You can also watch on your computer via the Amazon website.

You can watch live streams from CBS Sports Network and over 100 other live TV channels on FuboTV, which comes with a free seven-day trial:

Once you subscribe to FuboTV, you will be able to watch Juventus vs Inter Milan live on the FuboTV app, available on Roku, Roku TV, Amazon Fire TV, Fire Stick, Apple TV, Chromecast, Xbox One, Series X/S, Samsung TV, LG TV or Any device with an Android TV (eg Sony TV or Nvidia Shield), iPhone, Android phone, iPad, or Android tablet. Or you can watch on your computer via the FuboTV website.

If you can’t watch live, FuboTV comes with 250 hours of cloud DVR space, as well as a 72-hour search function, allowing you to watch the on-demand game within three days of it ending, even if you don’t. . record it.

DirecTV Stream has four different channel packages: “Entertainment”, “Choice”, “Ultimate” and “Premier”. CBS Sports is included in the “Ultimate” version and later, but you can choose any package and add-on you want with the free five-day trial:

If you can’t watch live, DirecTV Stream also includes 20 hours of Cloud DVR storage (with the ability to upgrade to unlimited hours).

This is ultimately the same as the Amazon Prime option above, only you’ll be looking at Paramount digital platforms instead of Amazon. You can watch all Coppa Italia matches live with Paramount+, which includes a free trial:

You can also watch on your computer via the Paramount+ website.

For the fourth time this season, two Italian football giants meet as defending champions Inter face Juventus in the Coppa Italia final on Wednesday at the Olympic Stadium in Rome.

Inter had eight consecutive victories before lifting the Super Cup in early January, at which time they enjoyed an 11-point lead over Juventus and were at the top of the table ahead of Milan, who had recently eliminated them in the semi-finals. Italian Cup.

Since then, they have faltered at the finish line and separated Milan by two points in the race for the Scudetto with just two games.

However, Simone Inzaghi is relieved to see his side reclaim their touch in the final third, and after scoring in each of their last 10 games – including four in Friday’s defeat against Empoli – reach the Eternal City. of expectation.

Having gone undefeated against Juventus in both games for the first time since the 2008-09 season, after Hakan Calhanoglu’s controversial penalty kick separated the two teams last month, the fear factor has undoubtedly diminished and they won the cup for the first time in 11 years. be 90 minutes away.

At the same time, Juventus finds itself in a position to be in the midst of change. This season they are starting to see some of the pillars of the past few years starting to fade away or close to being released. The Bianconeri announced that Paulo Dybala will not extend his contract with the club, and the Argentine international scored only four goals in 16 matches. That’s not something that helps him make the case for being with the Albiceleste side in Qatar in November.

Meanwhile, in the midfield, Manuel Locatelli is back in the race after missing the last five league matches for the Bianconeri, but coach Max Allegri will not risk him from the start. This will put both Denis Zakaria and Adrien Rabiot in the center of the field where they will rule the strings. Another major absence for Juventus will be the absence of American international Weston McKinney. The midfielder will not recover from his injury in time to reach the final, but is expected to be back before the end of the season.

To the left of a potential four-man defender – even if Allegri likes to let his opponents guess – Luca Pellegrini is back to fight for a spot with Alex Sandro after treating an ankle sprain, with defender Mattia De Sciglio ruled out for the match.

Inter, on the other hand, headed to the capital with few physical problems, given that Alessandro Bastoni could also compete for the centre-back, who returned to training this week with a calf problem that ruled him out for several weeks. 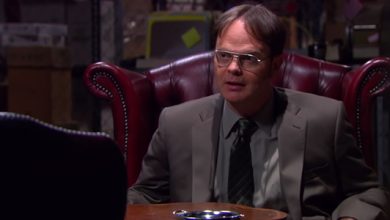 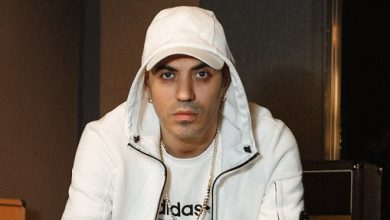 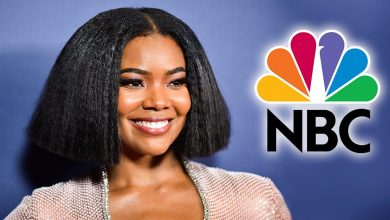