Technology is becoming increasingly important in modern cars, both for safety and for entertainment. Regarding the latter, Audi Ready to take a historic step forward: Starting next June, Virtual Reality. By adapting virtual contents to the movements of the vehicle in real time.

Technology has been signed holoride It will allow rear-seat passengers to wear virtual reality glasses and travel through immersive experiences in gaming, cinema and events. As we have said, the virtual contents will adapt to the movements of the car in real time: therefore, if the car turns to the right, the spaceship of the fantasy world will also fly in the same direction. All thanks to Evolution Infotainment MIB 3.

The innovative technology was revealed at the South by Southwest (SXSW) Festival of Music, Film and Technology in Austinin Texas, in the United States.

As we said, the update will be available next summer, but initially only in GermanyIn the United kingdom and in United States of America. However, the House of Four Rings makes it clear that it will be “expanded to multiple markets.” Thus, we also anticipate arrival in Italy in the not too distant future. 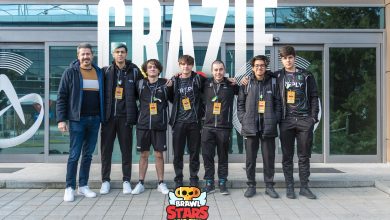 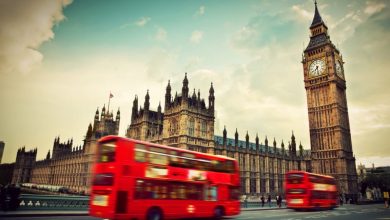 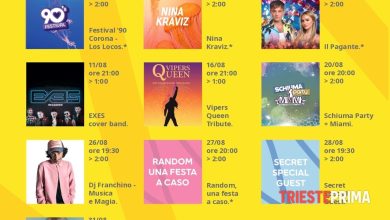 Tiare Summer Emotions, events of the week in Trieste 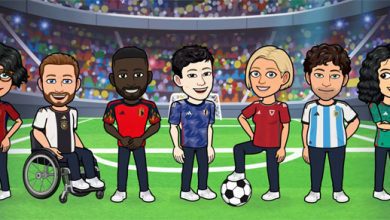 Snapchat for the FIFA World Cup 2022