Niagara Launcher It is undoubtedly one of the most popular and appreciated solutions by Android users who love to customize the interface of their devices, and in the last few hours, its developer team released a new beta version that brings some interesting features.

In particular, the new beta version of Niagara Launcher introduces some new features for Android 12, and make it available even to those who do not have a device based on the latest version of Google’s operating system (supports devices starting with Android 5.0).

Among the main novelties of the latest version of this popularity launcher There is support for dynamic colors, elements in the Material You theme (for example, they have rounded corners) and an improvement in readability thanks to improved backgrounds.

The Niagara Launcher developer team is keen to highlight that with this version of the app, the customization capabilities that this solution guarantees will increase exponentially. 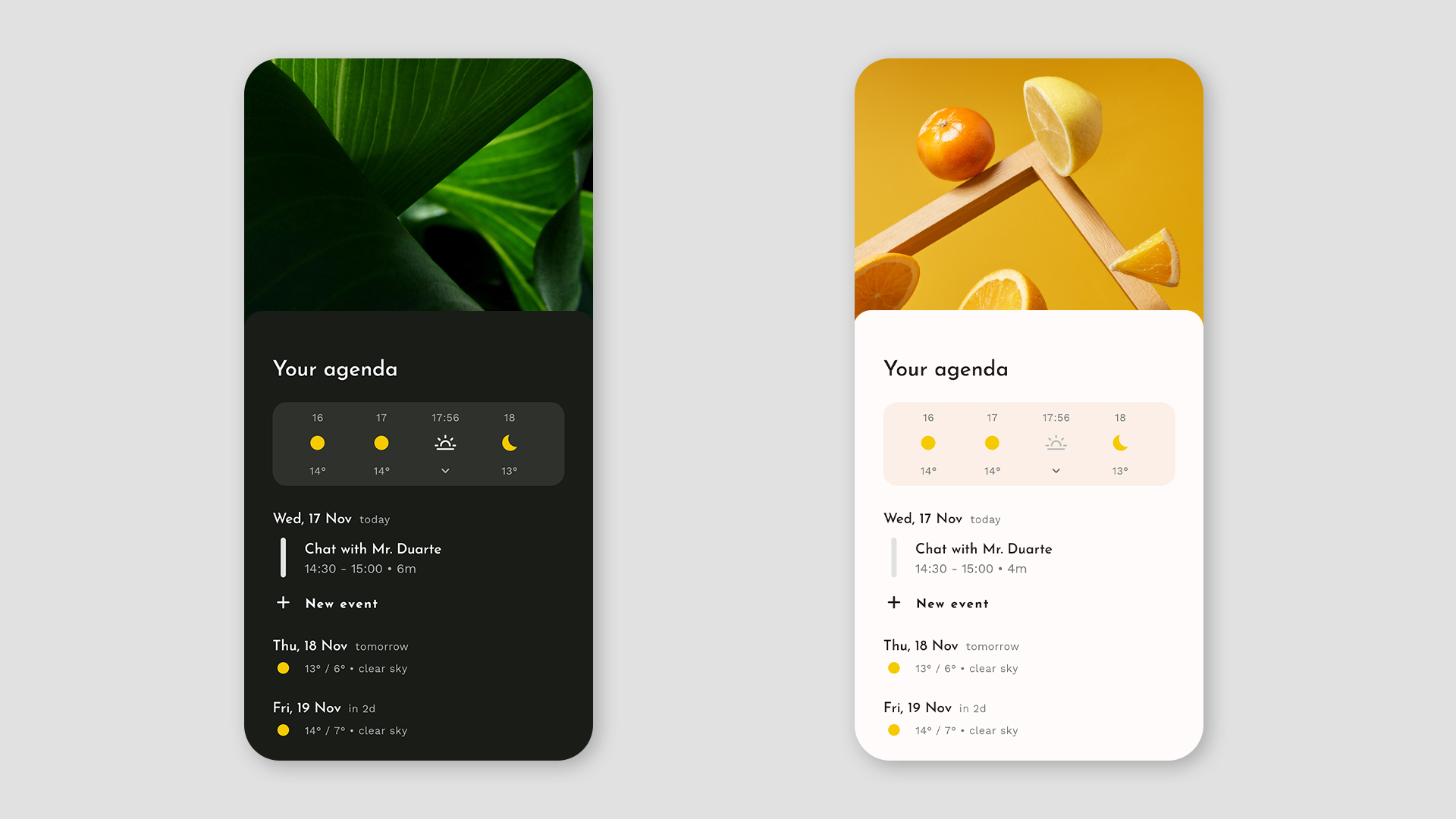 But there are also specific improvements for those who can already update a device to Android 12, such as real-time previews of gadgets and a new improved location permission app, thanks to which weather reports can be located (all without compromising users’ privacy, since location data is encrypted before sent to the weather provider). 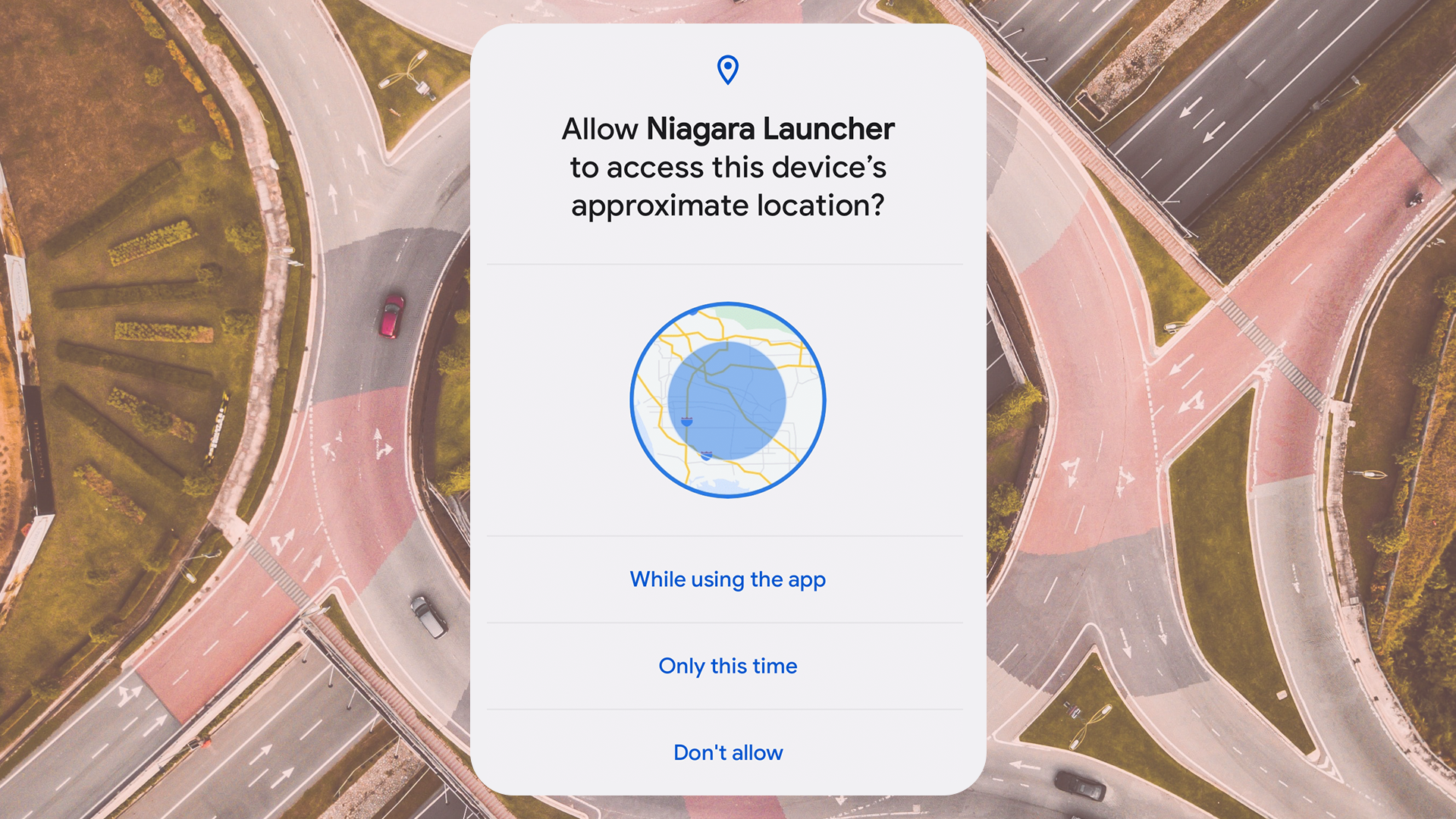 How to download the new trial version of the app

If you are keen to preview the new features of Niagara Launcher, you can download the beta 1.5.0 version of the app through one of the available channels:

In a couple of weeks, the new Niagara Launcher should also be available in a stable version on the Google Play Store, where it can be downloaded through the following badge, which will take you to the page dedicated to it: 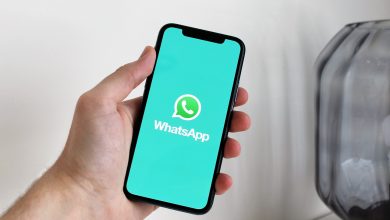 Reveal the ingenious trick of using WhatsApp without anyone noticing 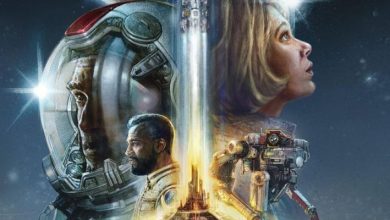 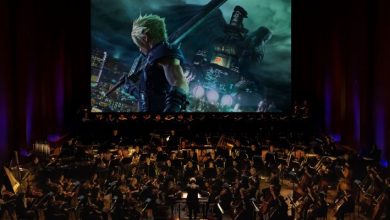