Today, at Cuneo Airport, the winners of the “Vola con Noi” competition were revealed, in which 11 vouchers were awarded for the largest number of flights for two people (round trip), with take-off and return to Cuneo Airport.

The raffle competition, designed by Confcommercio Cuneo and WeCuneo, together with Geac (the airport management company), has been launched, with input from the airlines, to celebrate the resumption of communications after the lockdown and to promote tourism. Those who made purchases between July 15 and 31 at 75 stores in Cuneo who joined the initiative can participate. Flight vouchers must be used by October 31, 2021.

“The improvement of the Cuneo-Levaldeje airport is very important and in recent years significant economic and financial interventions have been made – says Luca Chiapella, president of Confcommercio Imprese per l’Italia in Cuneo -. Through this initiative, we wanted to be side by side with the merchants, who We thank them, with the parallel aim of making our airport known as a new important hub in the region. We will soon be preparing new similar initiatives to promote the airport. Infrastructures are strategic and essential in this land on the edge of the empire. Cuneo-Levaldeje Airport, the economic center for outbound and inbound tourism, is increasingly. The competition has been met with the hoped-for success: many customers of the participating companies were enthusiastic about the initiative,” concludes Giorgio Chiesa, President of WeCuneo.

See also  Checking accounts, from foreclosures to ATM withdrawals: what changed in July 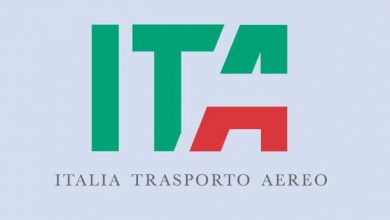 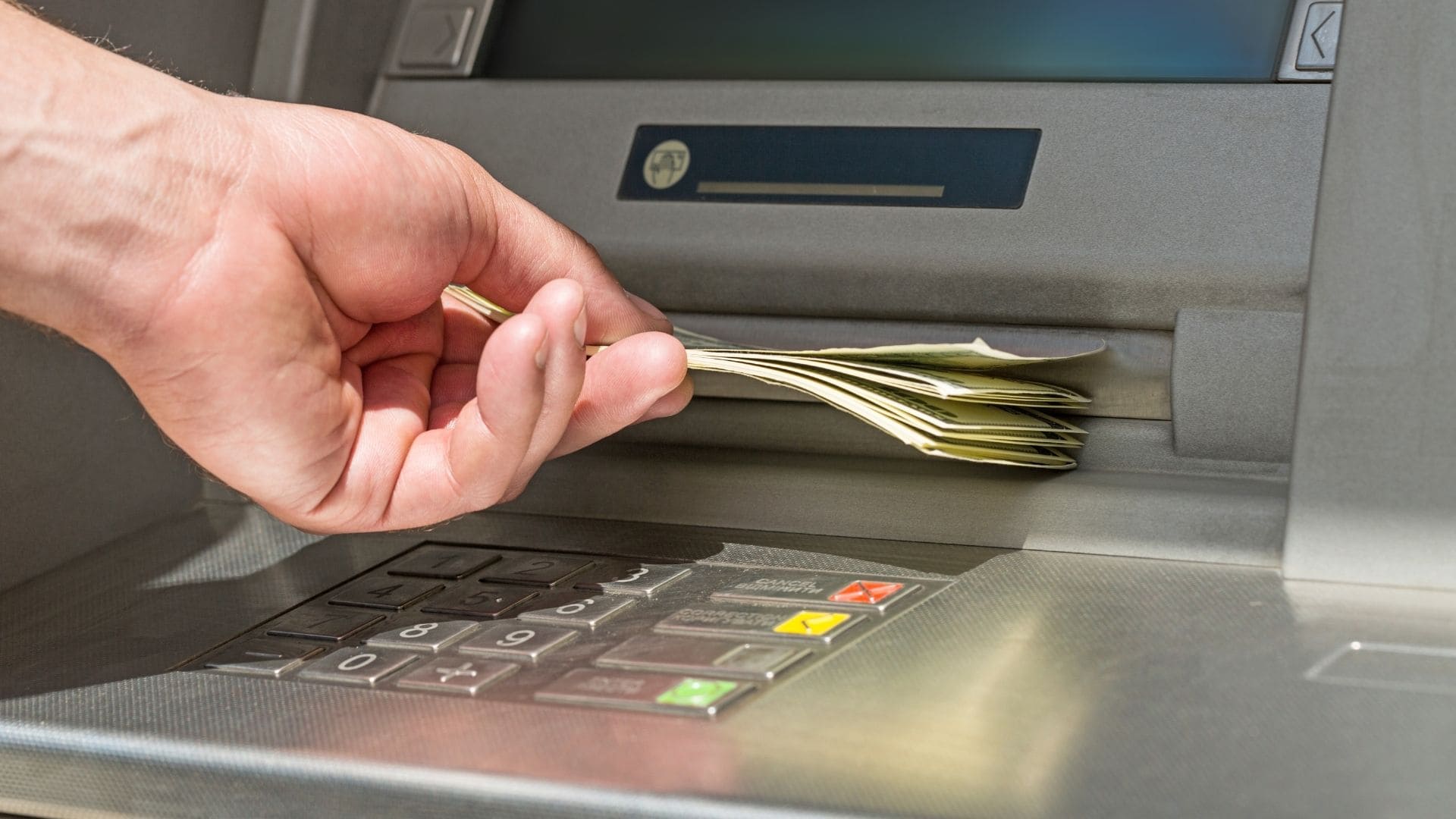 ATM withdrawals, from January 2022 everything changes 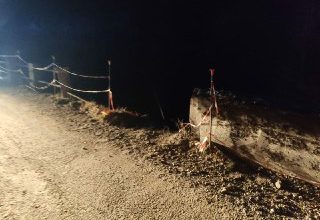