Update: The artworks are fan-made and unofficial and in no way associated with Avowed, as stated at the beginning. We apologize for reporting incorrect information. The artist captured one of the artworks Jan Detlev, whose work you can see here.

Original news:
Obsidian and Microsoft released the first version Custom artwork, a first-person RPG coming to PC and console exclusively for Xbox Series X | S. These artworks don’t tell us much about the gameplay, as is normal, but they sure are beautiful.

Two artworks depicting two great creatures. One is a type of dragon, with what looks like twig-shaped tree horns. It is unclear if it was actually a part made of wood or if he simply remembered it. The other creature is a kind of beast with long fangs and large ram horns. Looking at the depth (use the human above the rock on the left as a reference), this creature looks really gigantic. Will the focus on creatures of this size in the gameplay?

Other recognized images show deities instead Places surrounded by nature. One looks like the facade of a destroyed church or cathedral and without a roof. Is it an ancient ruin or did one of the creatures seen in the other photos destroy the building? In the last image we see instead what looks like a small settlement in the midst of the fog. We see another building in the center. It is difficult to draw big conclusions from these artworks, but they allow us to imagine what the new Obsidian game will be like.

Avowed also appears to be losing some parts. Development is problematic, according to Chris Avellon. 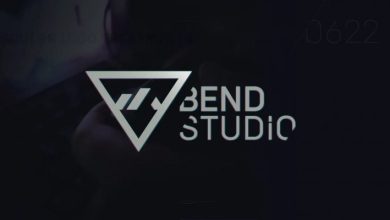 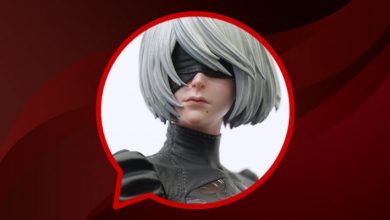 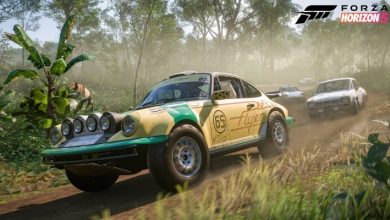