Agreement between Helpbes Mediawhich has the rights to series B, and opinion. Rai Italia will broadcast the highlights of the B Championship each week, presenting its large number of its citizens abroad with a tournament spectacle that promises to be spectacular. It will be broadcast on the programme “Casa Italia”And the Every Tuesday starting September 20th. Thus Helbiz Media is implementing a development plan to distribute Serie B media rights worldwide with the goal of increasing both the league’s revenue and the international visibility of the tournament. Therefore, the agreement with Rai represents another step in the path of significant international growth for B, following the success of last season in which it was broadcast in more than 30 countries including United States, Germany, Austria, Switzerland, Balkans, Greece, Spain, Latin America, Indonesia, Romania, Israel. “I am particularly satisfied with the agreement reached: it is good news for all the national fans who abroad will be able to follow the spectacle of the great tournament and enjoy the best moments with the most exciting goals, always with a guarantee of quality and quality. Professional journalistic processing of Rai “, Matteo Mami, CEO of Helbiz Media, said:. “Thanks to the agreement with Helbiz, Italian football has returned to Rai Italia. Our fellow citizens abroad, whose channel reaches worldwide, with an audience of nearly 25 million homes/families, will be able to receive the most exciting moments of the B Championship, presented and commented on every Tuesday, starting from September 20, by Piercarlo Presutti and his guests, Inside Casa Italia, the renewed afternoon format created by Rai Italia for Italians and with them around the world”, The words of Fabrizio Ferragni, Director of the Foreign Rai Show. 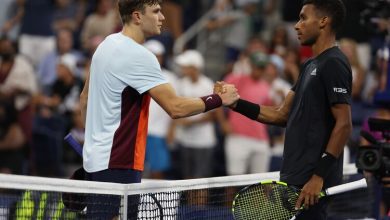 Roma, Dybala is already smiling: he wants to be there against Inter 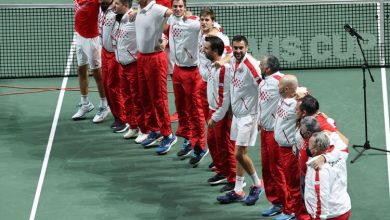 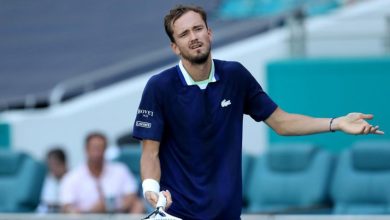