farewell to Viktor Bryukhanov: was a manager nuclear power plant from ChernobylHe was in charge of the plant at the time of the disaster and the first efforts to contain its fallout in 1986. He was 85 years old, according to the site’s management. Bryukhanov was the first and only director of the plant, since the years of its construction, between 1970 and 1977. sacked A few weeks after the explosion of the fourth reactor. Then the USSR Supreme Court sentenced him to ten years in prison after being found guilty of security violations. He was later released after serving half his sentence.

Chernobyl: The first 1,500 bottles of Atomic “zero kilometer” were seized

Chernobyl, in a fission reaction reactor: “Like embers in a barbecue.” But endangered animals are returning to the area

In his first report written immediately after the explosion, Bryukhanov assured authorities that radiation levels, which had spread across Europe, were “under control,” as recently declassified documents in Ukraine revealed. Born in Uzbekistan, he graduated in electrical engineering in Tashkent and began working at local power plants before moving to Ukraine. After his release, he moved to Kiev, where he worked in the Ministry of Economic Development and Trade. 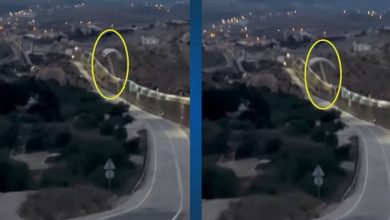 Paragliding to Melilla: this is how the immigrant managed to enter the Spanish enclave 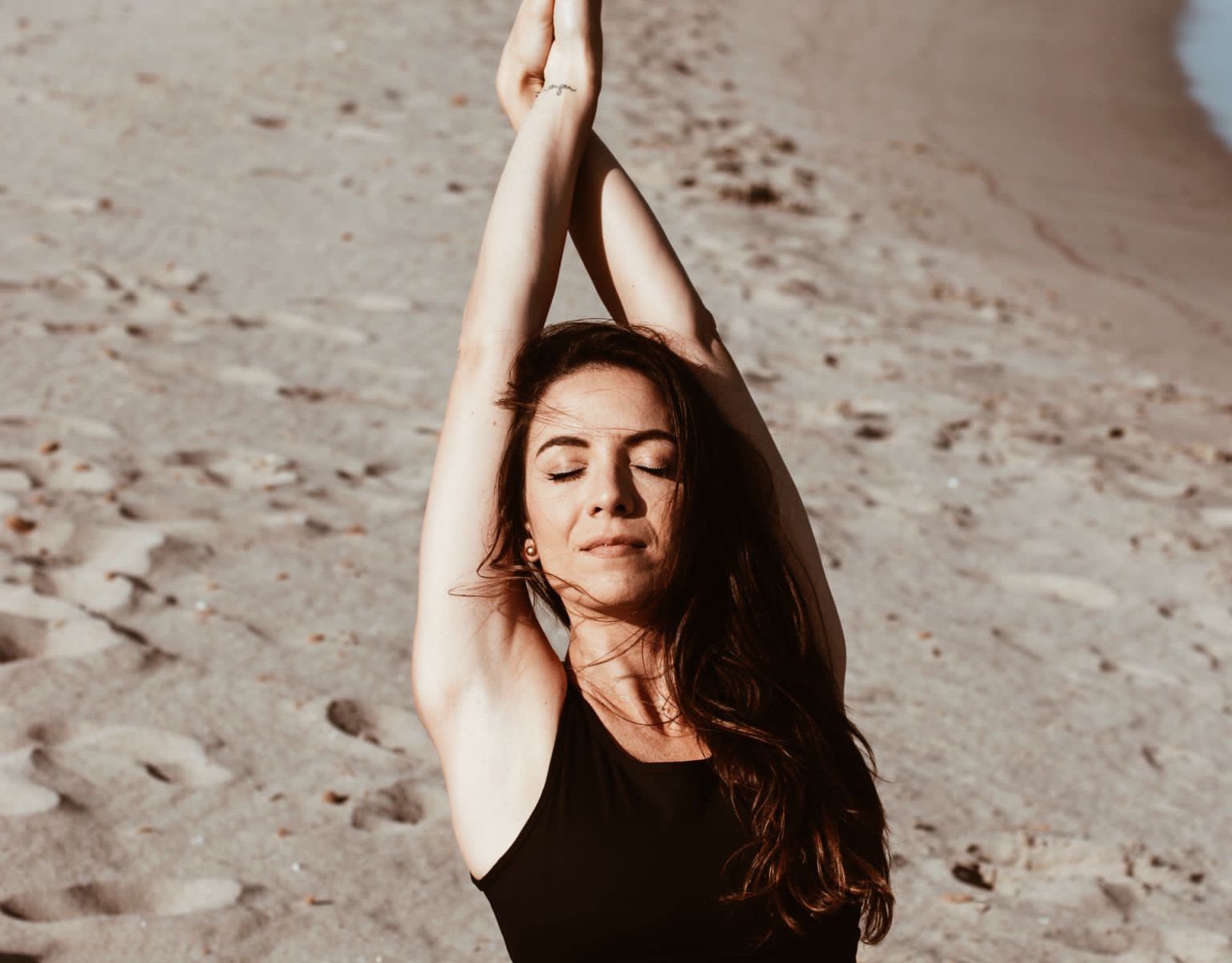 From Australia to India, this is how Ariana reinvented herself: “Today I bring yoga to the world”