resolution Naomi Osaka To leave Roland Garros shocked the sports world. The Japanese tennis player, ranked 2 in the world, has had a turbulent week: first she refused to attend the classic post-match press conferences, then she received a fine and finally admitted that she had suffered from depression since 2018, or her victory. His first Grand Slam (US Open). Osaka had stated that the desire not to attend meetings with reporters is related to Protecting his mental health.

Certainly a difficult situation, and it must be respected. Because sports champions can have problems like those who live a life out of the limelight. Economic gains often do not have the ability to cover difficult moments of existenceOsaka developed the situation after starting a string of impressive tennis successes. Seven-times world champion Lewis Hamilton also lined up in his defence.

The Mercedes driver wrote some words dedicated to Osaka on Instagram. “we are all human. Mental health is no joke, it is a serious and tangible problem. It takes a lot of courage to deal with depression. We need to make sure Naomi doesn’t feel lonely. Today, like any other day, is the time for everyone to stop and ask our friends and loved ones if they are okay, to make them understand that they are not alone. Just a small letter is enough, a few words can do a lotHamilton wrote.

“I totally understand how Naomi is feeling. I would like to be in a position to embrace her because I know what it feels like to be in her position, even though we may have a different personalityLewis added. After all, Osaka explained it: “We often sit and listen to questions we’ve already heard many times, or questions that bring mistakes to mind. I don’t want to be subject to the questions that ask me. Although a lot of people in the tennis world are kind to me, and I apologize to the good journalists that I may have offended with my words, I’m not good at public speaking and before press conferences I got waves of anxiety“.

Just Hamilton At the 2016 Japanese Grand Prix, he touched on a similar topic. At the time, under pressure to face Nico Rosberg at the World Championships, he said: “I will not answer any questions due to the disrespectful press coverage I have received from some. Although many journalists have always been supportive and with great respect, I hope they can understand“. Max Verstappen has also had tense moments with the press in the pastEspecially after some missteps in the race and qualifying: he threatened, albeit ironically, that he would test someone if he got any more pesky questions.

The importance of the psychological component of any sport should not be underestimatedToo simplistic to consider athletes special. And after all, their work requires a constant daily commitment, to which they dedicate most of the hours of the day. It can also happen with an office employee going through a crisis after a long week of hustle and bustle and perhaps after a few digs from his colleagues, Even a Formula 1 driver or professional tennis player can negatively suffer from the natural interest that they feed through their competitive effort.. 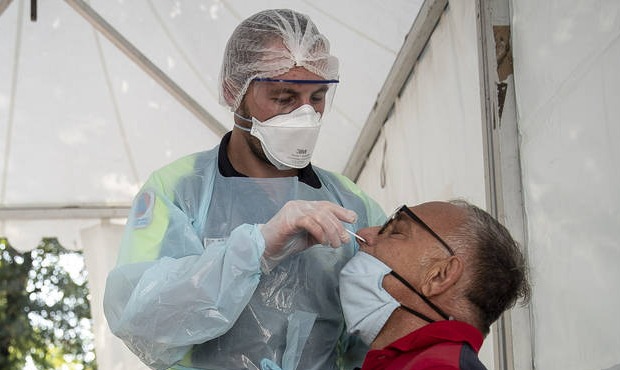 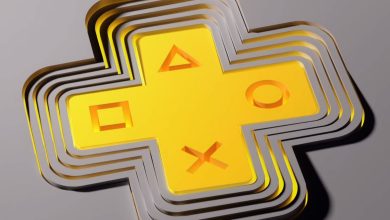 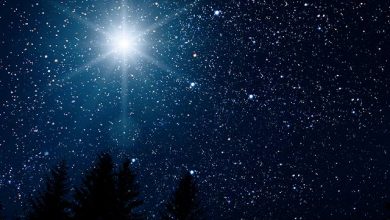 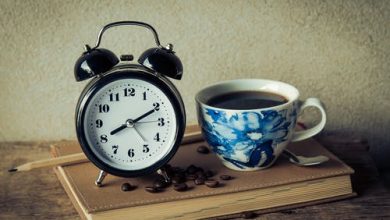