A brief note posted by Gene Haas’ team on social media confirmed the termination of the relationship with the title sponsor, a company owned by Dmitriy Mazepin and primary support for Nikita Mazepin’s seat.

“Like the rest of the Formula 1 community, the team is shocked and saddened by the invasion of Ukraine and hopes for a speedy and peaceful end to the conflict.”continues the summary statement.

The Position of Pietro Fittipaldi, the team’s third driver and destined to take the Mazepin seat. In recent days, Haas has received an indication of this scenario in light of the tests in Bahrain.

Read also – Suspending the licenses of Russian pilots in the UK

It remains to be seen whether the solution will be final and cover the entire season or rather open the doors to other tracks of the seat left vacant with the termination of the contract that Haas decides with Mazepin.

There is an economic support issue to consider, with the release of Uralkali. In addition to the rumors that reported that during the Barcelona tests, the possibility of Antonio Giovinazzi’s name returning to the match for Mazepin’s bench, if he missed it, also opened. It is worth remembering the close relationship between Haas and Ferrari, both technically and sportingly, which led to the entry of Mick Schumacher, of the Ferrari Drivers Academy, on his debut with the team headed by Guenter Steiner. 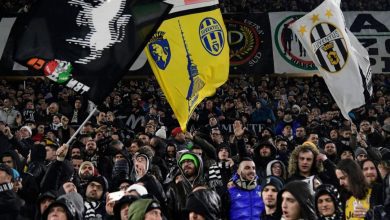 Juventus, the stadium sandwiched between modernity and tradition: but there is a ‘fan problem’ 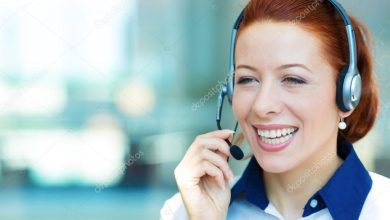