At the Galleria Vittorio Emanuele II in Milan, Gucci is making way for Bottega Veneta, who will pay double the rent to the municipality. It was Gucci that requested the acquisition of Bottega, part of the same group as Kering, and the handover – approved by the Palazzo Marino board at the suggestion of budget adviser Emmanuel Conte – will take place in the spring.

According to the rules established by the municipality in 2012, the agencies state, the acquisition can only take place by doubling the rent, which goes from the current 575,000 euros annually to 1,150,000 euros. For Gucci, this is not a farewell to the good city living room, but rather a transition to the other side, given in September 2021 an offer of 4.5 million square meters of 956 square meters vacated by Massimo Dutti in a closer area. to the cathedral. The contract has already been signed and renovation work has already begun.

“The rules governing the fair – under which the Conti line – guarantees a functional mix and protects the historic stores according to objective criteria, but public tenders on the one hand and acquisition restrictions on the other allow us to maximize the value of the merchandise entrusted to us by the inhabitants of Milan: it is more important today than any A time ago financing services for the city.” Gucci opened its Galleria store in 2003. The current contract, signed in 2016, expires in 2034. 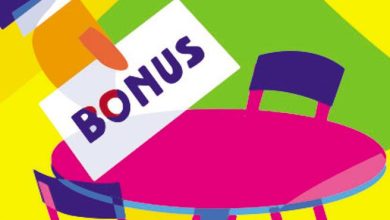 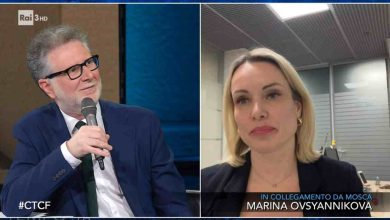 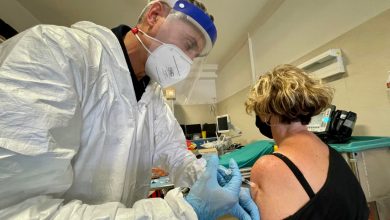 New York Vaccines Tourists: How It Works, Where It’s Done, and Which Vaccine