(ANSA) – MILAN, June 11 – Google has announced plans to build a new submarine cable connecting the US East Coast and Las Tuninas, Argentina, with more landings in Brazil and Uruguay. Known as Firmina, the idea is to provide users in South America with better, low-latency access to Google’s suite of cloud services and consumers. The cable will be designed and installed by the subcommittee by the end of 2022 and operational from 2023.

Google’s closest data center in the region (and the only one in South America) is located near Santiago, Chile, and is connected to the west coast of the United States via a Korean cable from Google. Cable Firmina, whose name derives from Brazilian writer and abolitionist Maria Firmina dos Reyes, will increase the Mountain View giant’s investment in the area, which has already partially begun. The Tannat cable, a joint venture between Antel Uruguay and Google, for example, already connects the same sites, while the Monet cable connects the United States and Brazil. “Using submarine cables, data is transmitted as light pulses within optical fibers,” Google explains.

“This light signal is amplified every 100 kilometers by high-voltage electricity, which supplies stations in every country.” The new cable not only adds capacity, but also flexibility to the existing Google network. In particular, a technical advantage that highlights the design, consisting of 12 pairs of fibers, is the possibility of running the cable from a single source, compared to traditional long submarine cables, which are usually run at several points. (handle). 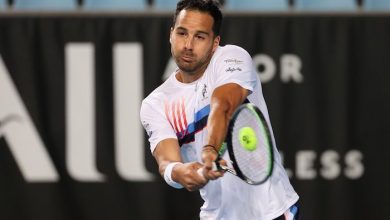 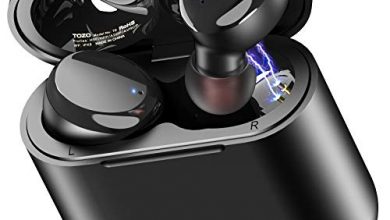 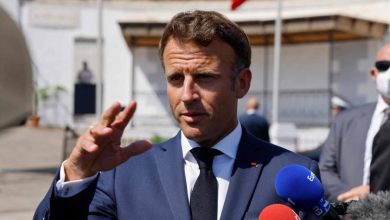 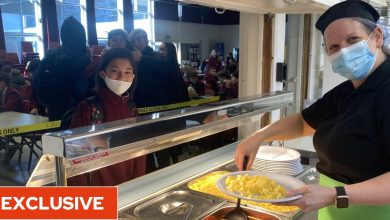