A crowd of friends and relatives mourn at the funeral of Ludovica Visiglia, the 15-year-old student who died last Saturday in an absurd tragedy at an amusement park. Coinciding with the funeral, mayors Federico Benatti and Claudiano DiCaprio declared the city in mourning with flags placed at half-mast. The ritual is celebrated in the gymnasium of the San Giuseppe Oratory in Piazza Cattaneo, in Trecate where the girl lives.

In Trecate decree, in addition to suspending public events for the municipality for a whole day, it requires shops and public establishments to lower their shutters from 10 to the end of the party and prohibits “leisure and leisure activities and all behavior contrary to the sad character of the party”.

In Galette the other evening there was a minute of silence in the town hall. The mayor called on citizens to “express participation independently as a sign of remembrance and respect.” After the San Giuseppe theme park that opened just hours before the disaster struck, management canceled today’s spring fair. 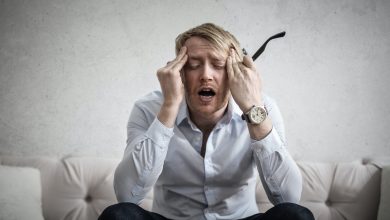 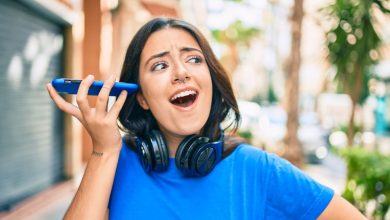 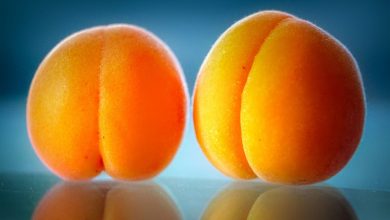