Germany is preparing for a difficult winter in terms of gas consumption and has begun to adopt its first energy-saving measures.

The city of Hanover has decided to remove hot water from all public buildings: it will no longer be available for hand washing in public buildings or in bathrooms in swimming pools, gyms and gyms. Public fountains will also be turned off to save energy and there will be no night lights in major buildings such as the Town Hall and museums. Mayor Belet Unai said the goal is to reduce the city’s energy consumption by 15%, in response to an “imminent gas shortage” that is a major challenge for large cities.

The rules also apply to heating. Public buildings will not be heated from April to the end of September each year, and room temperatures will be limited to a maximum of 20°C for the rest of the year – with some exceptions.

The German government has confirmed that the additional cost of gas consumption may be much higher than previously expected, in an effort to ensure that energy companies do not go bankrupt in the coming months. “We cannot yet determine the cost of gas in November, but the bitter news is that it is certainly a few hundred euros per household,” Economy Minister Robert Habeck said. According to some estimates, the tax may cost families an additional 500 euros per year.

Berlin turns off the lights of monuments

To respond to the energy crisis and contribute to savings, the Berlin Senate decided to stop lighting 200 monuments and attractions in the German capital. Starting in August, the night lights of the cathedral, Marienkirche, Staatsoper, Deutsche Oper, Charlottenburg Castle and many other buildings, including the Rotes Rathaus itself, and the town hall building will be gradually turned off. A few days ago, the President of the Federal Republic, Frank-Walter Steinmeier, also announced that the night lights would be turned off at his residence in Berlin at Bellevue Castle (except for state visits). 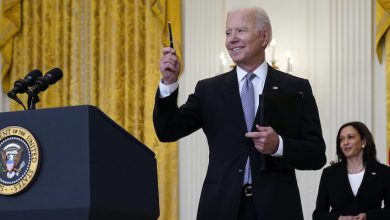 In June, the United States will donate the vaccines it uses for its residents to other countries for the first time 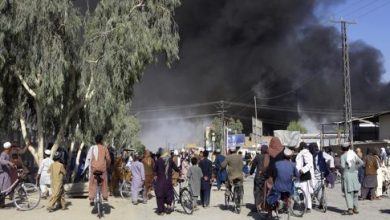 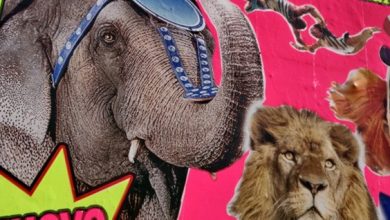