The attacker robbed the bus driver

Genoa – “I was about to get to the pizzeria and was on the phone with my employee. I heard a scream in the background and he told me so A man stole a cell phone from an AMT driver And he was running away. When I arrived, I started looking for the thief, knowing the area well, and eventually I found him.” Tell us about an evening different from the others Matteo Tofu, owner of the Margherita pizzeria on Bobbio Road, in Staglieno, along the road where there are marble workshops. On Tuesday evening, he banned a Moroccan man who threatened a bus driver to take his mobile phone. Then he tried to escape.

The attacker has been reported for burglary and resistance to a public official By agents of the San Fruttuoso police station, to whom he was handed over. “He told me where he had dropped his cell phone during the escape and I took him there – explained Tofu – the phone was in the parking lots at the Staglieno board. So we gave it back to the driver.”

The story took place at 10:30 pm. “My second job is as a salesman for a multinational company that deals with alarms and security – he explains – the moment I realized that man had run off into the street of the marble workers, which runs under the overpass of the highway toll booth, I slipped there and saw a man who fit the description. Tuvo says he signaled the topic to stop, but he survived slipping into a dead end. I left the car, the car from the security company, and went to pick it up. He told me he didn’t have a phone, but he would take me where he put it. We found him again. 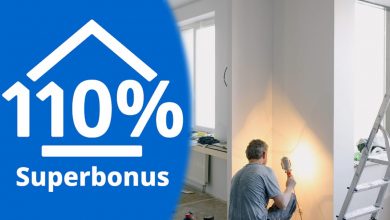 How is a home floor reconditioned with 110% Superbonus? 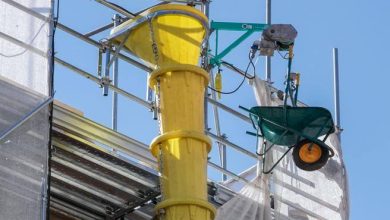 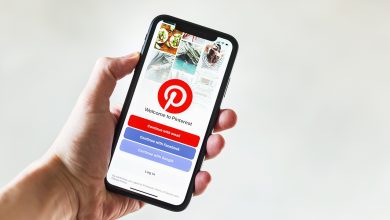