Two thousand people in Braga disco in Gallipoli With a green corridor. This is the initiative that Silb-Fipe, the Italian business and leisure association, has launched to investigate the viability of reopening discos for next summer. The audition date is 5 June in Gallipoli but also in Fabrik in Milan, where the effects on indoor discos will be checked.

The approval from the region comes after the agreement reached in recent days with entrepreneurs in the sector. Events at disco and concerts, should the terms of the reopening are set, will follow a strict case protocol: Quick scans at the entrance, body temperature measurements, and nominal tickets are only available online to verify and track participants.

A commentary on the sidelines of the security protocols agreement for the law stated, “Hope to return after a year and a half of arrest in complete safety.” Birpaolo Pacifico, Director of the Praja disco in Gallipoli.

Even Mayor Stefano Minerva says he is satisfied with the agreement reached with the district. “These rules – he says – will make it possible to return to dance and enjoyment, so that the social and economic chain that the tourism system maintains can continue, survive and be stronger.”

The Puglia and Lombardy test will follow those already conducted in the UK and Spain. The London experience saw the participation of 3,000 people Discotica Circus, Bramley Moore Basin. The first four tests aim to lift the restrictions against the Coronavirus on June 21. 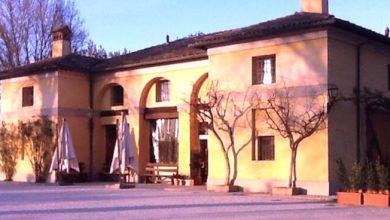 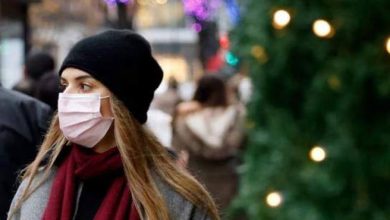