Castelfranco – that the name Castelfranco – thanks to Giorgione – was universally known, was known, but that Oregon farmers have traveled 10,000 km to discover the secrets of the radicchio variety of the Veneto region.The “flower you eat” symbol of the city is incredible. However, these days there is one in Castelfranco Authorization from Culinary Breeding Networka community born in the US Pacific Rim that wants to connect and connect Dialogue with farmers, chefs and consumersi, with the aim of improving the quality of vegetables, fruits and grains.

Among the various activities there are also Culinary Explorations In this context, the projectGusto Italiano Project“, was born in cooperation with several companies in North-Eastern Italy that participate – as stated on the association’s website -“From the mutual love of radio and desire to strengthen it as a reference point for the North American fall and winter produce season, particularly in the Pacific Northwest.”

The tourism consultant was honored in the city of Giorgione, Gianfranco GiovinPresident of Pro Loco, Barbara Grassi, The latter is essential in organizing the meeting. The delegation led by the young gardener from Trentino Mirtha Zeroc (He returned to Trentino after three years of experience between the United States and Canada) and was accompanied by professors Danilo Gasparini And Daniel CarneoAlso, learn about the cultural heritage of Castelfranco, from the Duomo to the Giorgione Museum.

Chancellor Gianfranco Giovanni commented: “The relationship with the Culinary Breeding Network has been going on for several months which we already had the opportunity to appreciate during the Radici & Radici Round Table promoted during the last edition of the Radicchio Festival. Now we have to enter. In direct contact with these operators – almost all the young women – whom we gladly welcomed to learn more about the symbolic vegetables of our city. ” 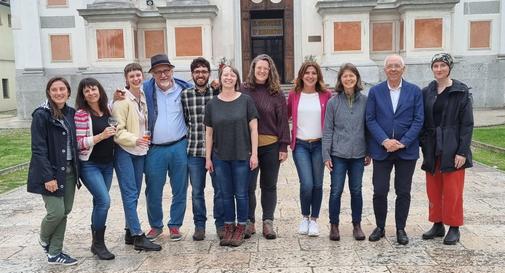 Barbara Grassi adds: “The collaboration with Culinary Breeding Network really does not end here Laying the foundations to also confirm the synergy for the upcoming edition of the Radicchio . Festival , when the tour sometimes focuses on the botany and genetics of Radicchio. It is a collaboration that we believe in as it presents an interesting opportunity for growth also for the local operators that deal with Radicchio.” 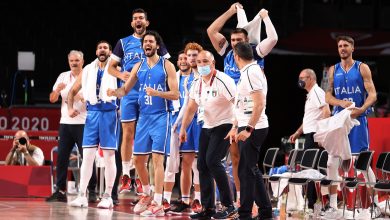 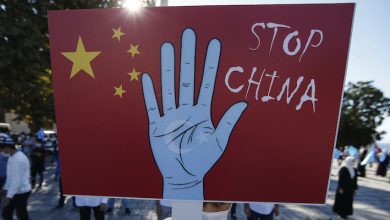 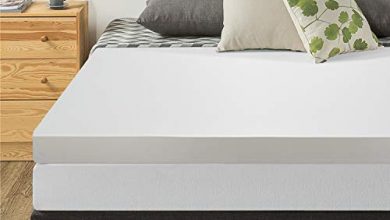