The first man-made quasi-crystal is discovered: it was produced by the first nuclear explosion at dawn on July 16, 1945, when the United States launched the Trinity Test, the first atomic experiment conducted in the New Mexico desert. This is indicated by the study of the International Group, which was coordinated by Luca Bindi, from the University of Florence. The discovery could also have ramifications for nuclear deterrence: unlike other debris that formed after nuclear detonations, crystal formation remains nearly stable over time, and thus can testify to testing.
The study, published in the Journal of the American Academy of Sciences, was conducted jointly with Princeton, Massachusetts, California Institute of Technology (Caltech) and Los Alamos National Laboratory.

“The new material was formed by chance during the first atomic test the Americans conducted as part of the Manhattan Project,” says Bindi, a professor of mineralogy, one of the leading experts on quasicrystals. “The explosion – he continues – caused the surrounding sand, test tower, and copper transmission lines to melt, forming a glassy substance known as trinitite. This is precisely by studying the trinitite shards in the University of Florence laboratories. Oldest man-made quasi-crystal, Which has a hitherto unknown chemical composition, Si61Cu30Ca7Fe2, is related to the conditions in which it was formed, and has a distinctive property: the date of its creation is indelibly engraved in the history. ”

Quasicrystals are unique materials, the atoms of which are arranged as in a mosaic, in regular patterns but never repeat in the same way, as they do in regular crystals. The first was created in the laboratory by Dan Shechtman in 1982 (work that later won the Nobel Prize in Chemistry) and since then, these materials, due to their exceptional composition, have been used in a variety of technological applications.

See also  Europe returns to winter. An impending raid in the Arctic accompanied by snowfall at lower altitudes. This is what will happen «3B Meteo

“Up until now we knew that quasicrystals in nature form under extreme conditions of temperature and pressure: the only documented species, twenty-Sahdrite and Deca-crystals, were in fact found, thanks to my previous research, in meteor fragments that fell in the Kuryak River. Far Eastern Russia, about 15,000 years ago.Conditions in which suspicions of crystals were formed, perhaps in a collision between asteroids in space at the dawn of the solar system, can be compared – Bindi concludes – to those produced in atomic explosions. Carefully “. 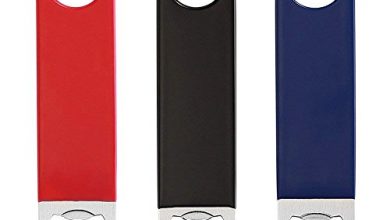 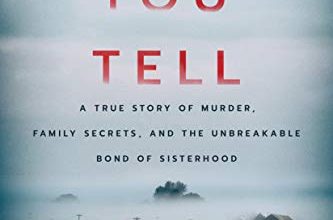