PARIS – Trust is a fine and easy thread to break. Between France and Australia, it all fell apart in September, when the AUKUS Agreement was announced between Australia, the United Kingdom, and the United States, an agreement that broke a previous contract between the oceanic country and France.

After a few months, the situation is still tense. In Rome for the G20 summit, French President Emmanuel Macron said yesterday that Australian Prime Minister Scott Morrison had lied to him about canceling the submarine contract, adding that trust needed to be rebuilt from scratch.

“I have a lot of respect and a lot of friendship for your country, but when there is mutual respect you have to act according to that value,” he told a group of Australian journalists. When asked if he thought Morrison had lied to him, Macron was adamant: “I don’t think so, I know.”

We did not deface the Eiffel Tower.
Later, Scott Morrison also spoke at the press conference, explaining that he did not lie and that the AUKUS alliance was necessary because conventional submarines no longer met Australia’s needs.

The Prime Minister then explained that the process aimed at rebuilding a strong alliance and mutual trust between Australia and France had already begun.

Soon after, as reported by Reuters news agency, Australian Deputy Prime Minister Barnaby Joyce urged France to look at the issue in its proper perspective: “We did not steal an island, we did not deface the Eiffel Tower. “It was a decade,” the politician told reporters.

Joe Biden also recently expressed his opinion on the issue. The President of the United States admitted that dealing with the new agreement was clumsy, adding that he believed France had been informed of the contract’s cancellation, before the agreement was announced.

See also  Sardinia as a Tourist Attraction: A Tribute to the United Kingdom 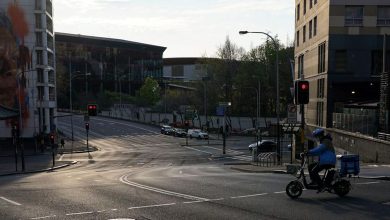 Australia, so the ‘zero Covid’ strategy crashed into the delta formula 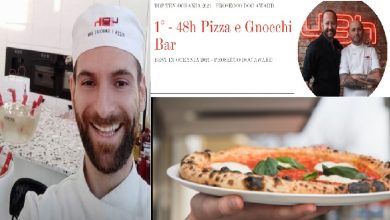 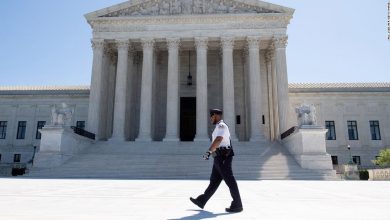 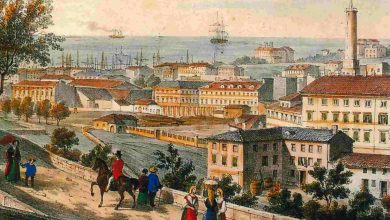 Trieste, an “American” city on the Adriatic Sea. Birth of the US Consulate